Our attorneys represent a diverse group of clients in a wide range of complex commercial disputes, including breach of contract actions, construction litigation, loan workout and foreclosure matters, partnership and shareholder disputes, director and officer litigation, and fraud and RICO litigation. We're often called upon to serve as lead counsel in high profile lawsuits involving multiple parties and law firms, and to act as special counsel or trial counsel for other firms.

In addition to general commercial disputes, we have extensive experience with disputes involving heavily regulated businesses - such as health care and not-for-profit organizations - as well as those involving highly technical areas of the law, including the Employee Retirement Income Security Act (ERISA), antitrust, and regulatory litigation. 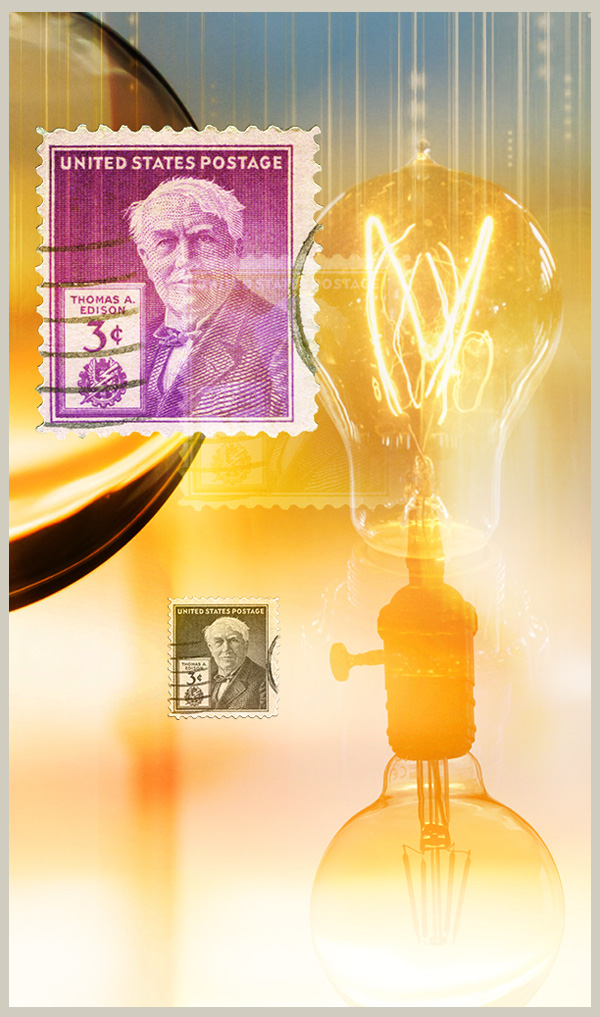 ____
American inventor Thomas Edison once said, "Genius is one percent inspiration and ninety-nine percent perspiration." When that genius was tested, Windels Marx represented Edison in litigation that confirmed his claim to be the inventor of the incandescent electric light.