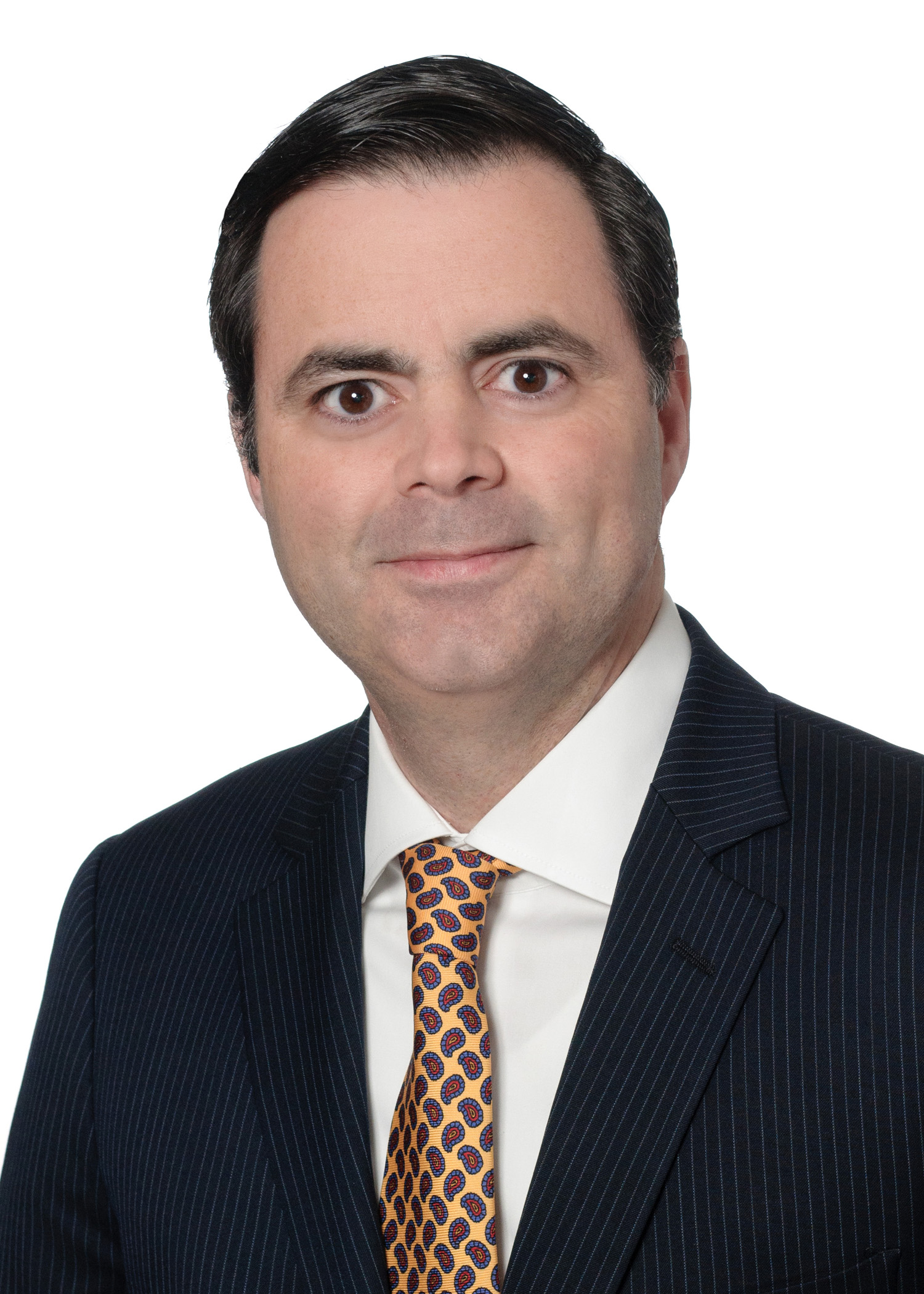 Tony's practice focuses on commercial cases involving general contract and business disputes, as well as bankruptcy cases representing the trustee for the debtor. In addition, he has extensive experience providing counsel on complex coverage and regulatory cases for insurance companies both at the trial and appellate levels. In recent years, his practice has focused on state and federal cases involving private litigants or government entities embroiled in land use and other disputes, both on behalf of plaintiffs and defendants.

After graduating from law school, Mr. Casas worked at the New York City Legal Aid Society - Criminal Appeals Bureau and briefed and argued numerous felony criminal appeals. Since going into private practice, he has handled a variety of complex criminal and civil cases at the trial and appellate levels in both state and federal courts. He previously served as Public Defender for the Municipal Court of the Borough of Peapack-Gladstone for ten years and remains involved in criminal law.

Mr. Casas has been a speaker on numerous panels sponsored by the Insurance Council of New Jersey, and has also given in-house presentations on insurance statutory and case law developments. He is a member of the New Jersey State Bar Association.