Mr. Daus said, "This is an unprecedented victory, and we are extremely pleased the MTA has restored and improved service on behalf of disabled and senior riders who were impacted by these services cuts." The suit was a case of first impression under the State and City Human Rights Laws, where it was alleged that more severe service cuts were made in areas where a very high percentage of seniors and disabled reside, effectively stranding them while other communities with less seniors and disabled had less cuts.

Senator Marty Golden stated, "The services cuts of 2010 implemented by the Metropolitan Transit Authority were not equal throughout the city and severely impacted the seniors, the disabled and all people of this part of Brooklyn. The commutes for so many were intolerable and extensive and the MTA left us no other options. Poor bus service, complimented by train stations not fitted with elevators so to allow for access by seniors and the disabled, made getting traveling in our City almost impossible."

Golden continued, "I thank the Metropolitan Transit Authority for listening and the plaintiffs for their advocacy on behalf of the many need better transportation services. I thank Windels Marx Lane & Mittendorf, LLP, fortheir fine representation and their efforts, which have made a difference, on behalf of many New Yorkers." 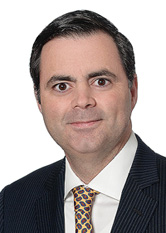 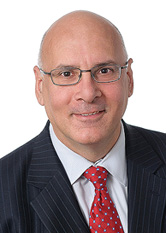 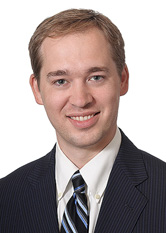