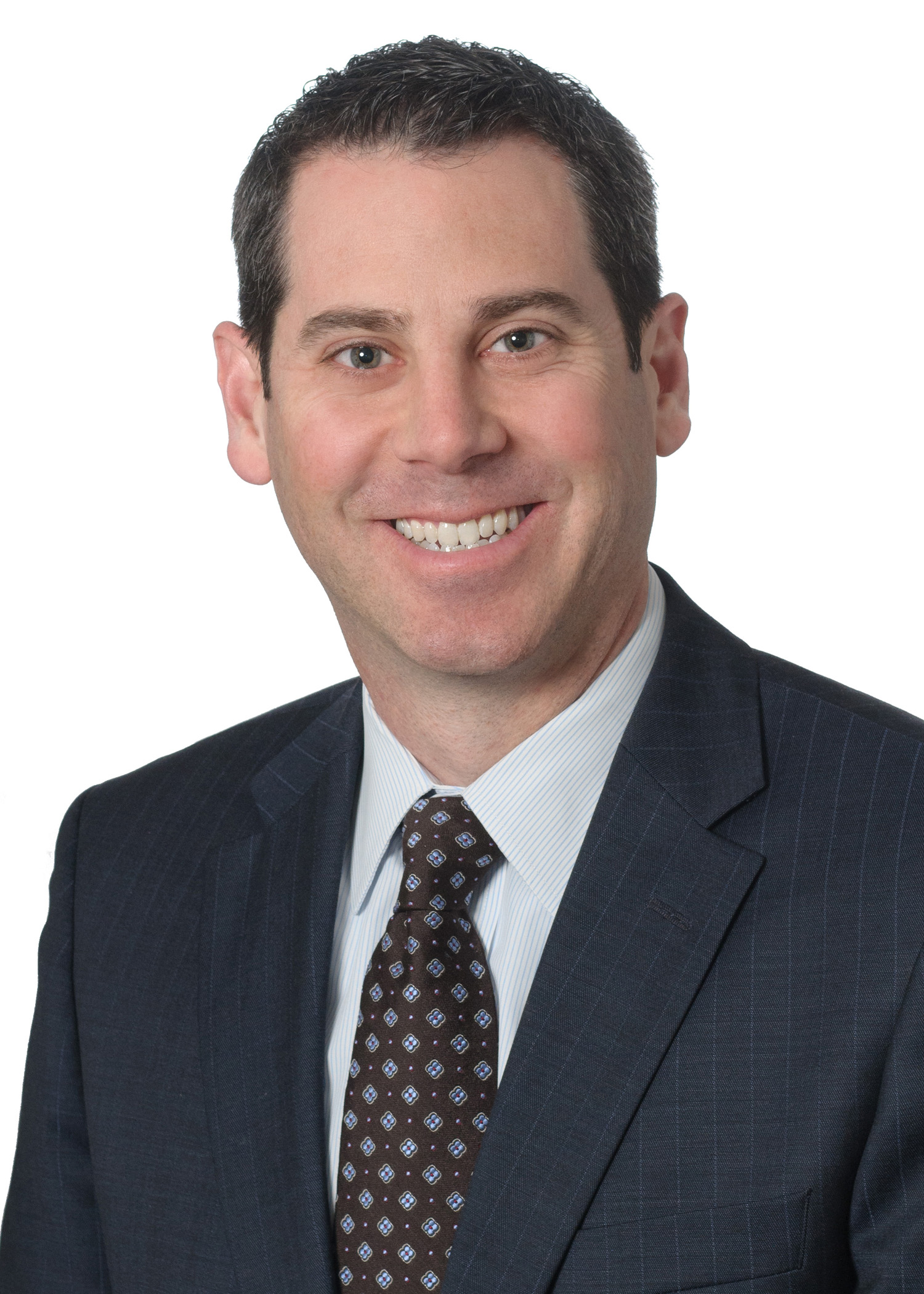 Scott's practice is devoted to the representation of clients in business disputes, often in the employment context, as well as providing advice to employers and senior executives regarding employment matters. His clients are local and nationally known companies in the real estate, marketing, financial services, executive recruiting, professional services, transportation, retail and manufacturing industries, as well as owners of closely-held companies and individuals with the need for sophisticated representation.

Scott's employment and executive compensation practice involves transactional advice and formal dispute resolution. He routinely works with organizational clients to guide them through the myriad of federal, state, and local laws and regulations that govern their businesses.

He regularly counsels publicly-traded and privately-owned companies and senior executives in the negotiation and drafting of employment and separation agreements, particularly with regard to the role of restrictive covenants and protection of trade secrets. He litigates and arbitrates all aspects of employment relationships, including claims of sexual harassment, discrimination, theft of trade secrets, breach of restrictive covenants, compliance with wage and hour laws, worker classification, and retaliation. Scott has authored numerous articles and chapters in trade publications concerning these matters, as well as lectured on these topics at trade conferences in New York and Chicago, before professional associations, and at New York University, Stern School of Business.

Mr. Matthews is a member of the Nassau County Bar Association, Commercial Litigation Committee and the Employment Law Committee.

While attending Fordham University School of Law, he received the Philip R. Fusco Memorial Award and served as the Business Editor of the Intellectual Property, Media and Entertainment Law Journal. He was also Symposium Editor of the Fordham Sports Law Society.