John Holden, Craig Murphy, Delton Vandever and Philip Taylor filed an amicus curiae brief in the U.S. Court of Appeals for the 5th Circuit on behalf of MPEG LA, supporting the dismissal of an antitrust suit against Nokia and other technology companies.

In the suit, a Texas federal judge dismissed Continental Automotive’s lawsuit accusing the companies of failing to license a pool of patents at all levels of the supply chain on fair reasonable and non-discriminatory terms. MPEG LA, the world’s leading packager and provider of one-stop patent pool licenses for standards and other technology platforms, urged the 5th Circuit to uphold the lower court’s ruling, arguing that, when allowed to proceed efficiently with licensing at a single point in the supply chain, patent pools have proved to be successful market-driven alternatives to negotiating licenses with individual patent holders and foster widespread adoption of new technology and technological innovation. MPEG LA argued that forced licensing at all levels would increase administration costs, cause confusion in the market, encourage avoidance of responsibility for royalties, generate a multitude of litigation, and threaten the viability of patent pools to deliver their benefits to the market at large.

Learn more about our work in IP Licensing Litigation. 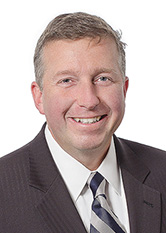 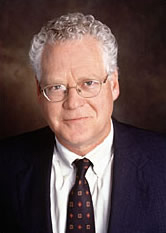 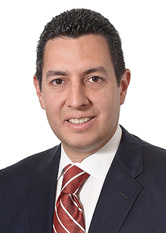 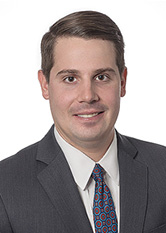