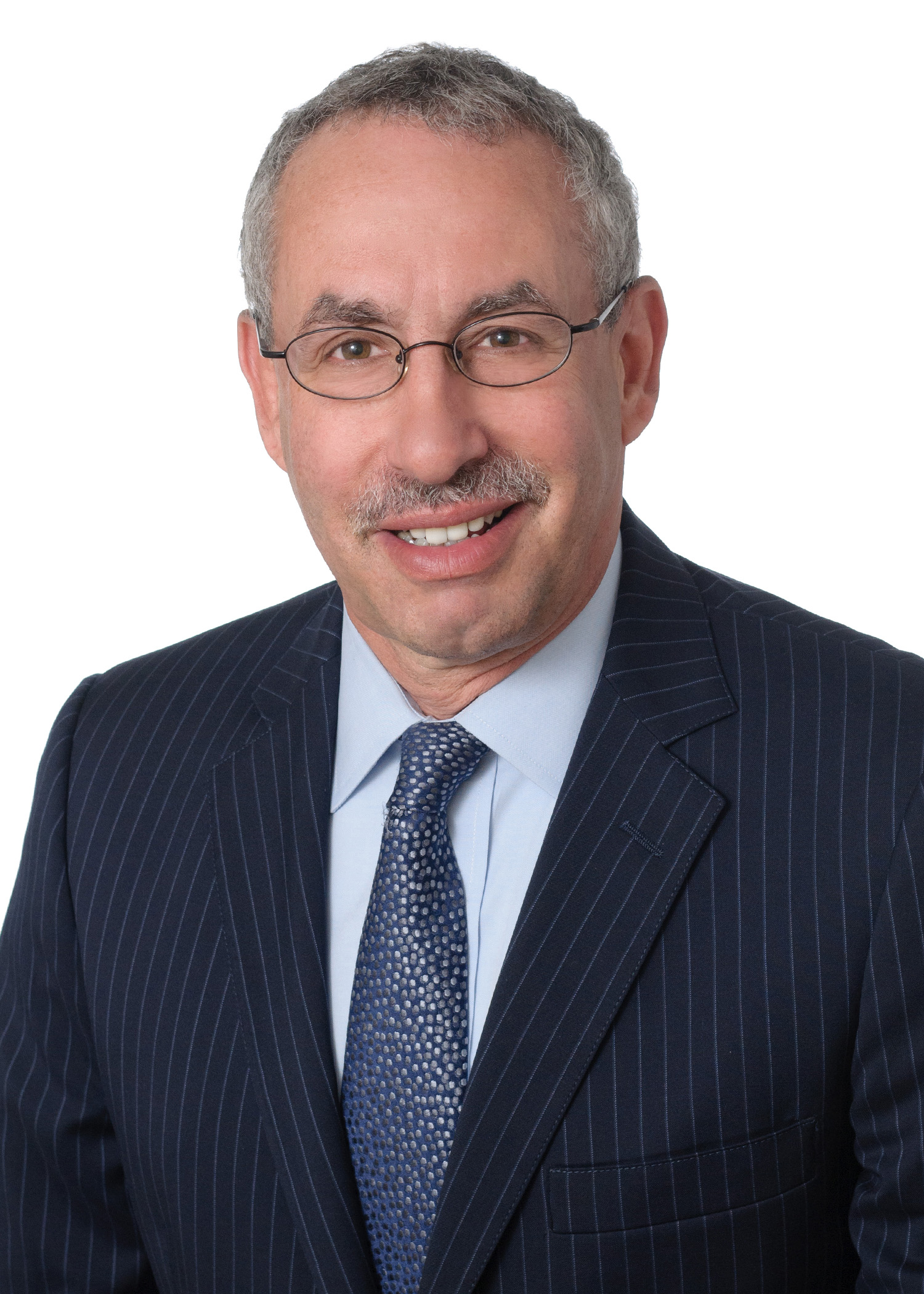 Howard L. Simon has represented clients in judicial proceedings in state and federal courts and in alternative dispute resolutions for over 30 years. He is a versatile litigator with experience litigating diverse matters involving letters of credit, lender liability, securities and commodities, fraud and breach of fiduciary duties, and real estate and construction.

Over the past decade Mr. Simon's practice has become focused on bankruptcy and insolvency matters. On behalf of creditors, secured creditors, bondholders, trustees, and debtors, Mr. Simon has handled many complex issues that arise in reorganizations, liquidations, and workouts. Mr. Simon's recent representations have included:

Mr. Simon is a member of the Executive Board of the Alliance of Business Lawyers, a worldwide network of lawyers engaged in international business transactions.