Law360 reported on the latest developments in the case HSBC Holdings et al. v. Irving H. Picard, case number 19-277, in the U.S. Supreme Court. At issue is whether the Madoff trustee’s actions against subsequent transfer defendants whose transfers originated in the U.S. and were thereafter transferred overseas are barred by the presumption against extraterritoriality or by principles of international comity.  The U.S. Department of Justice in its brief authorized the clawback under the Bankruptcy Code, regardless of the location of the transferees, given that the ‘conduct relevant to the fraudulent transfers occurred in the United States.’

The development is being closely watched by banks who argue that transfers taking place between foreign interests are not subject to U.S. law, while the Madoff trustee insists that those same funds originated in the U.S. and are therefore eligible for clawback. By way of background, a 2014 decision by U.S. District Judge Rakoff rejected the Madoff trustee’s arguments, but the Second Circuit reversed the decision in February 2019.

The article notes the Madoff team representing the trustee, including Partners Howard Simon and Kim Longo. Read the article (subscription may apply). 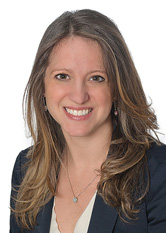 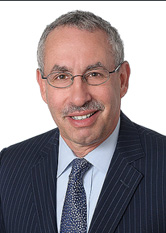