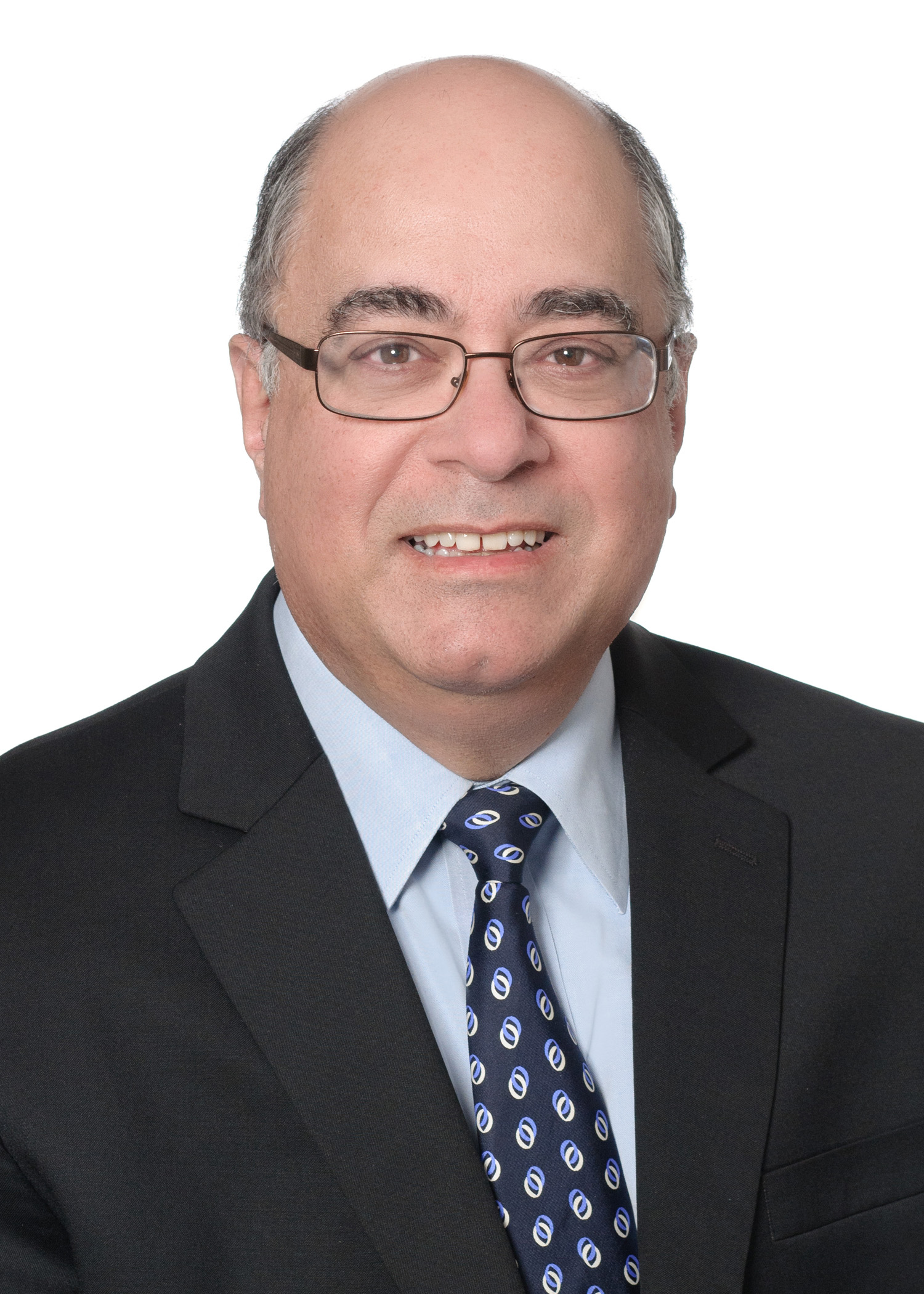 Stefano V. Calogero has litigated and tried coverage disputes between policyholders and insurers for over twenty years and around the country, including over 40 cases tried to a jury verdict. Underlying claims involved in these matters have included environmental waste sites, asbestos, tobacco, silica, breast implants, and hearing loss. He presently serves as regional counsel for environmental and other toxic tort coverage matters for a major insurer.

In significant matters Mr. Calogero has:

From 1981 to 1987, Mr. Calogero worked as an Assistant District Attorney in Bronx County, New York where he was a member of the Major Offense Bureau and Homicide Grand Jury.