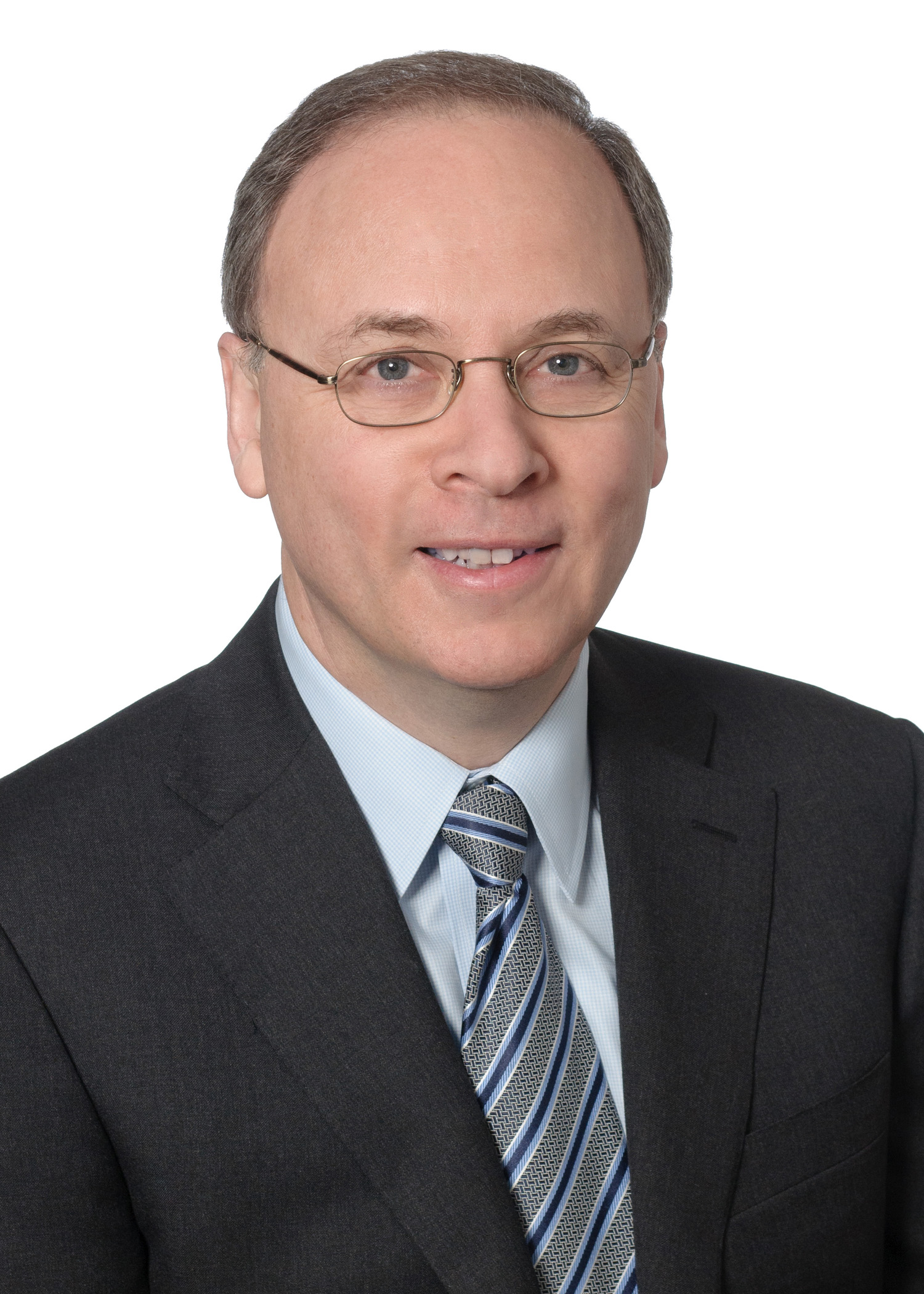 Sam Destito is the chair of the firm's Governmental Practice Group. His experience spans many industries, with a particular focus around regulatory issues and disputes involving insurance, banking and real estate.

Within the real estate industry, Mr. Destito represents for-profit and non-profit developers in aspects of their development and redevelopment endeavors. From a governmental perspective, he is frequently involved with the strategic positioning of real estate before various government agencies and NGOs. This often includes (but is not limited to):

Within the insurance industry, Mr. Destito represents many prominent insurers in the myriad of issues affecting both their property and casualty and life and health business interests, including:

He also assists on complex litigation matters involving regulatory and compliance issues within the insurance industry.