The development of infrastructure projects is a highly complex undertaking. It involves a broad range of transactional, regulatory and risk mitigation considerations, and it often raises legal issues of first impression. Financing for these projects typically incorporates various equity and debt sources, as well as public subsidies such as specialized tax credits and/or tax increment financing. Projects tend to involve a number of public and private stakeholders. The regulatory and policy environment is unwieldy and ever-changing. This landscape becomes even more challenging as the private sector takes on a greater role in financing, building, operating and maintaining projects on behalf of government entities.

A Trusted Adviser at Every Stage of Infrastructure Development

In addition, we have deep and trusted relationships with many government agencies at all levels -- federal, state and local.

Our lawyers have also served on the boards of public and private companies, as well as municipal planning boards, that are involved in the financing and construction of infrastructure projects. We are frequently invited to speak at industry- and government- sponsored forums about infrastructure trends and to consult on best practices.

As a result of these varied experiences, our team is able to offer multi-disciplinary and customized services, as well as to advise on projects through their entire life-cycle, from conception to execution.

Strength Across the Infrastructure Spectrum

We are regularly called upon to advise infrastructure participants -- sponsors, investors, financiers, governments and others -- on complex projects across many sectors and industries. 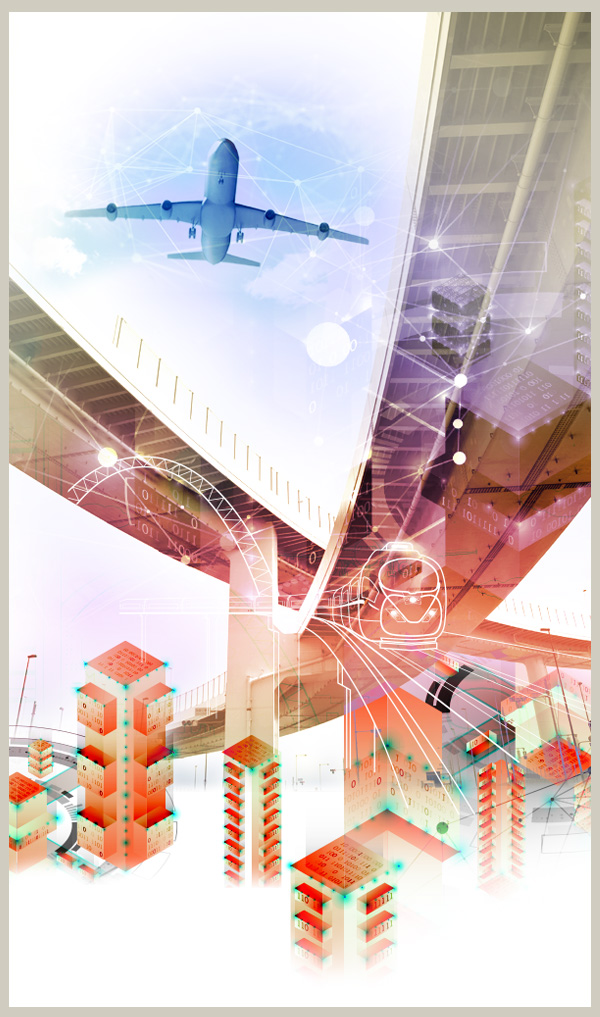