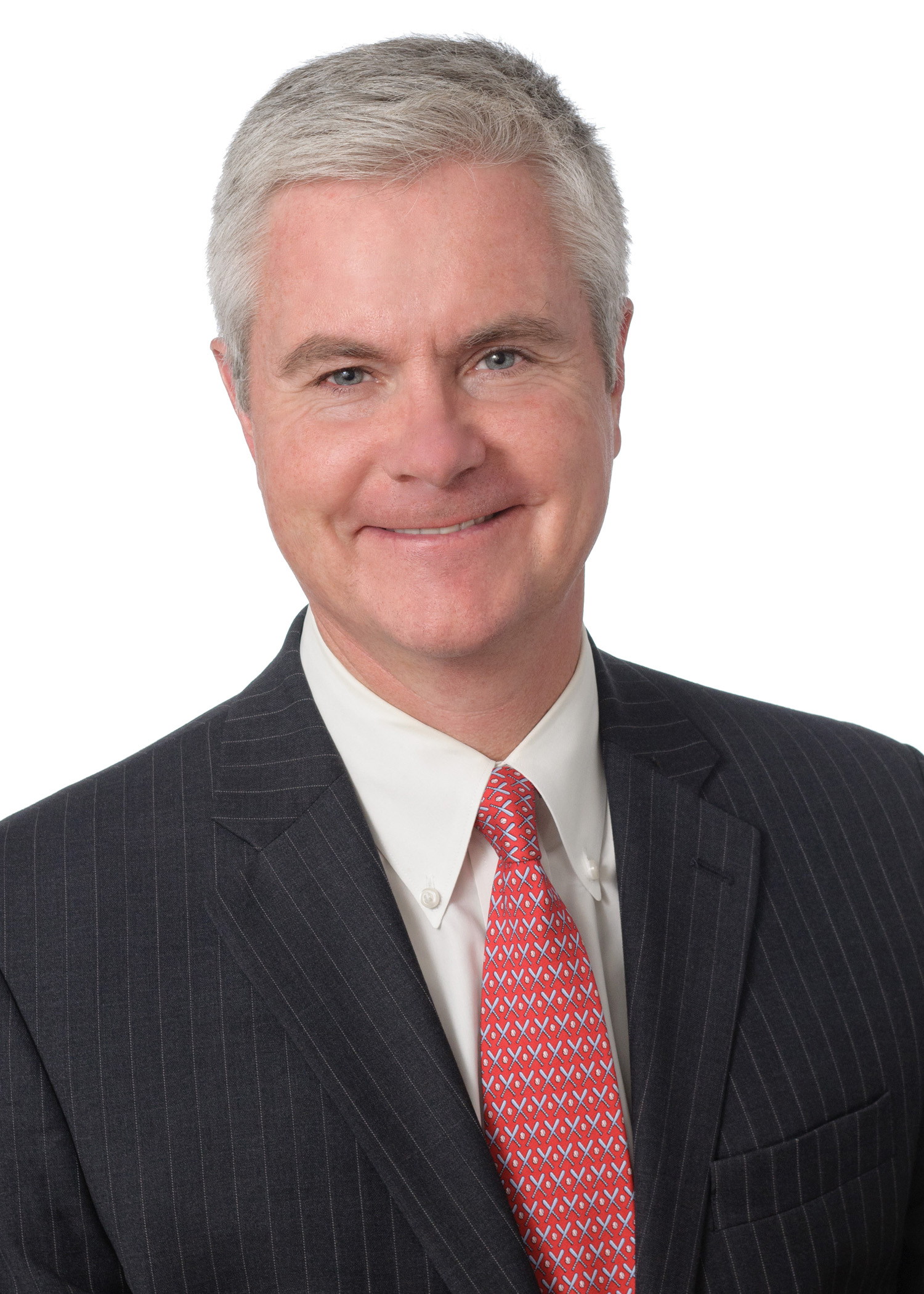 Mr. Moriarty also provides general corporate and lending advice to the transportation industry, as well as many other corporate clients of the firm.

For eight years Mr. Moriarty served as Chairman of the United States Military Academy Nominating Committee for the Second Congressional District in New York. He is Chairman of the Board of Trustees of The De LaSalle School, a scholarship middle school for disadvantaged young men located on Long Island and serves as a Trustee for St. Patrick's Home, as well as The Catholic Foundation for the Archdiocese of New York.

Mr. Moriarty was named to the Irish Legal 100, an annual list created by The Irish Voice Newspaper to honor the superior achievements of practitioners who are of Irish descent.