Our attorneys have significant experience with mergers, acquisitions, divestitures, leveraged buyouts, and joint ventures. We advise and assist public and private enterprises - as both buyers and sellers - with all aspects of these undertakings, including stock- and cash-based transactions, tender offers, proxy contests, and due diligence.

M&A Matters in the Banking Industry 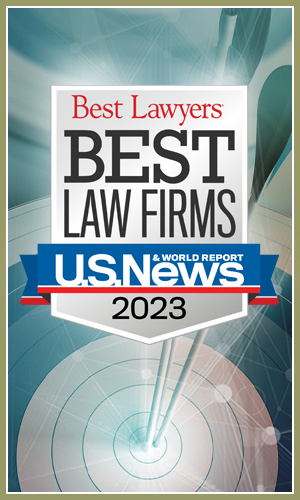 For 2023, Windels Marx is ranked in the National Tier 3 and Metropolitan Tier 1 (New Jersey) categories for Banking and Finance Law. In addition, we are ranked in the Metropolitan Tier 1 (New Jersey) category for both Mergers & Acquisitions Law and Litigation – Mergers & Acquisitions. Visit the Best Law Firms directory and learn more about Windels Marx recognition.