Windels Marx is pleased to announce Ann Marie Curd has joined the firm as Counsel, resident in the New York office.

Ann Marie's practice focuses on a range of corporate and finance matters, including (but not limited to): general contracts, mergers and acquisitions and corporate finance.

Prior to joining Windels Marx, she practiced for more than 15 years at The Law Offices of Ann Marie Curd, PLLC.

For nearly a decade, Ms. Curd served as a Trustee of the Manhasset Union Free School District, concluding her tenure in June 2021. She is also a former Commissioner of the Manhasset Parks District. In 2012, Ms. Curd was named to the May W. Newburger Women’s Role of Honor in recognition of her civic work in the Town of North Hempstead and, in 2010 was recognized as a Woman of Distinction in the New York 7th Senatorial District for her dedication and service to the greater Manhasset community. 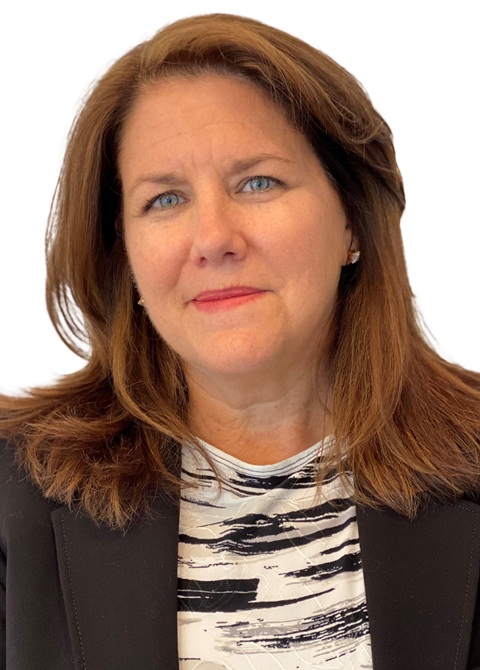