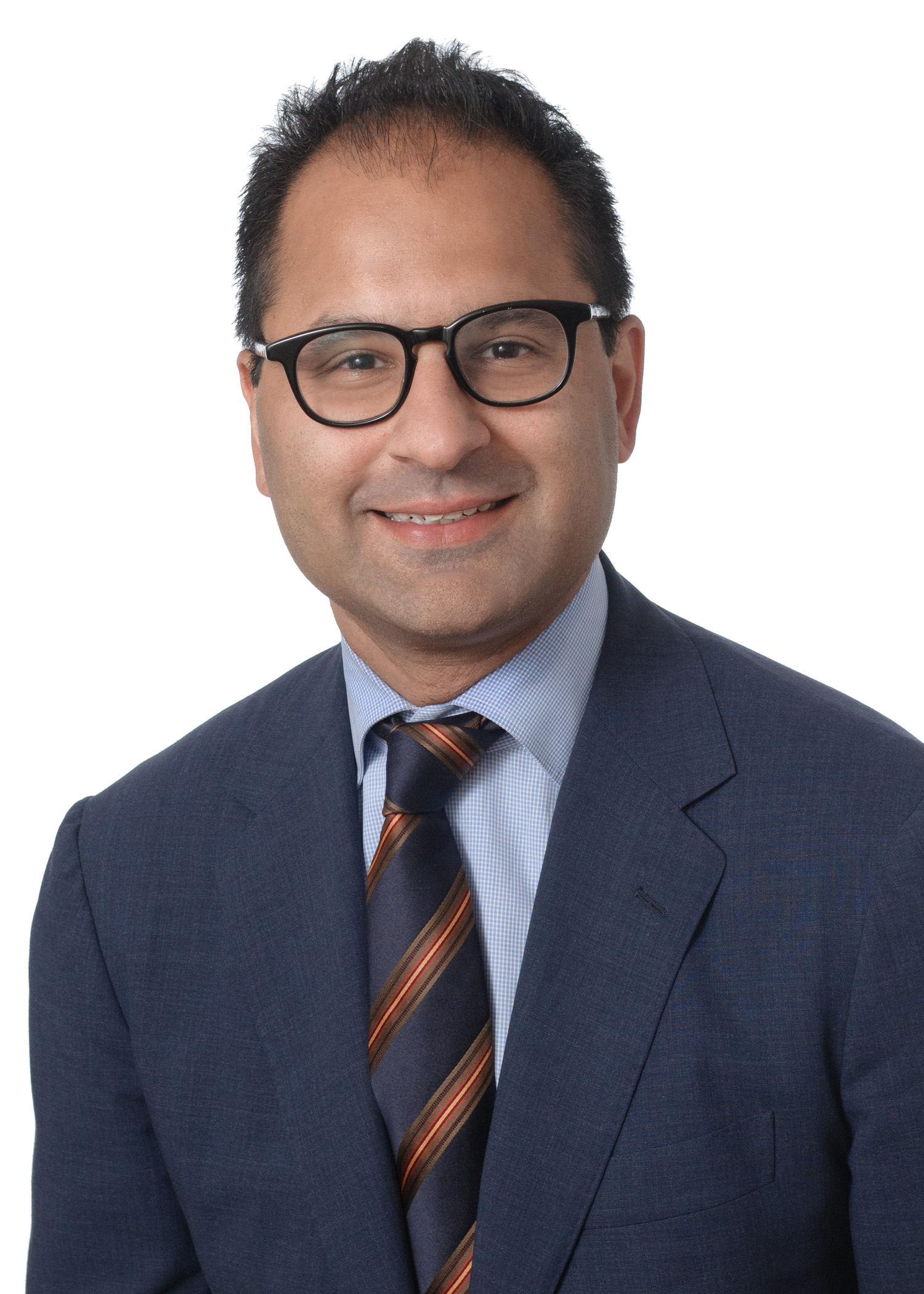 Sanjay Mody's practice spans the areas of infrastructure, real estate, government and finance. He advises public and private sector clients on a range of matters, focusing on complex transactions with a governmental dimension.

Before joining Windels Marx, Mr. Mody was counsel in the Regulatory and Government Affairs practice group at a global law firm. He also served in a prior role as Senior Advisor to the Chairman of the Port Authority of New York & New Jersey, where he advised the Chairman on policy, legal, and financial issues relating to the agency's infrastructure and economic development projects, including the rebuilding of the World Trade Center site, airport terminal redevelopment, and a new cross-Hudson rail tunnel, among other significant real estate transactions. Mr. Mody served as a law clerk to The Honorable Michael B. Mukasey, then the Chief Judge of the United States District Court for the Southern District of New York.