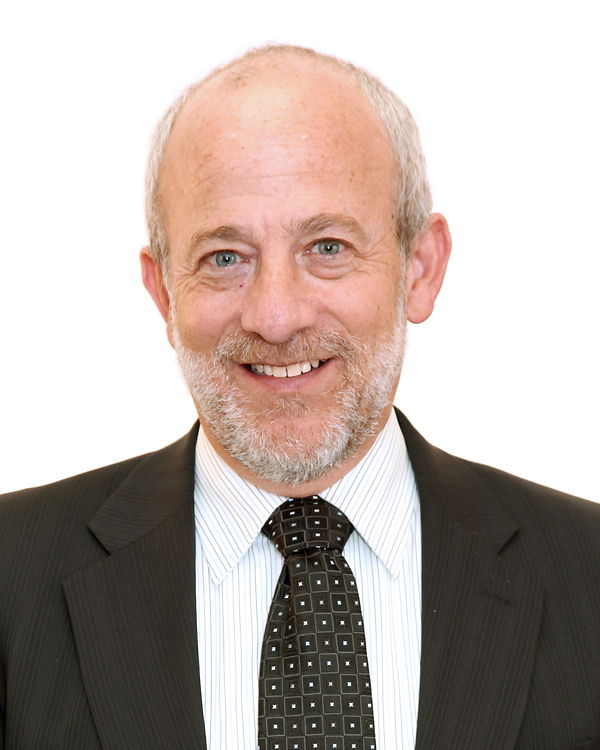 Charles B. Liebling concentrates on redevelopment and redevelopment financing, land use law, and general real estate transactions. Mr. Liebling represents both for-profit and non-profit developers as well as governmental entities.

Redevelopment and Land Use

As part of his redevelopment practice, Mr. Liebling is involved in the establishment of public-private partnerships and the utilization of governmental incentive programs. He focuses on the negotiation of complex redevelopment agreements and development of financing structures, including through the use of tax abatements, tax increment financing, and tax credits. In his land use practice, Mr. Liebling represents applicants in connection with a wide variety of multi-family residential, commercial, and institutional projects before boards and commissions at the local, county, and state level.

In addition to having served as counsel on a broad range of high-profile redevelopment projects, Mr. Liebling has spoken on redevelopment issues in many professional, trade and academic forums, including:

Mr. Liebling also served as a consulting attorney to the authors of The Redevelopment Handbook: A Guide to Rebuilding New Jersey's Communities (NJDCA/NJAPA, 2003 and 2011). While attending Rutgers University School of Law, Mr. Liebling was an editor of the Rutgers Law Review.