The successful disposition of a prominent 116-acre pharmaceutical headquarters and research and development campus has earned NAIOP’s 2017 Deal of the Year Award.

The former Hoffman-La Roche campus will be transformed by its new anchor tenant, The Hackensack-Seton Hall School of Medicine and Research Facility, which is a joint venture between Hackensack University Medical Center and Seton Hall University.

With valuable oversight by Tony Coscia, Karl Piirimae and Tom Rohan counseled on the lease negotiations, together with other related negotiations of the project documents. Charles Liebling handled negotiations with the municipalities of Nutley and Clifton for a PILOT and various land use approvals. Andrew Craig counseled on the assessment of the environmental condition, negotiation of environmental agreements and the placement of PLL insurance coverage to manage the environmental aspects of the property transfer. Julie Tattoni interfaced with the New Jersey Economic Development Authority to secure a GrowNJ grant based on the new jobs that the project is anticipated to create. Because the site is serviced by an on-site co-generation plant and significant redundant utility infrastructure, Greg Eisenstark and Michael Connolly counseled on the utility agreements with the developer. 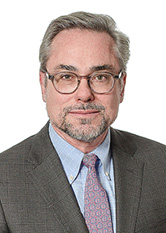 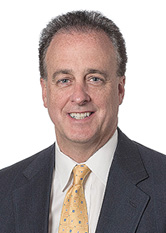 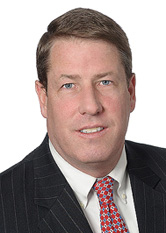 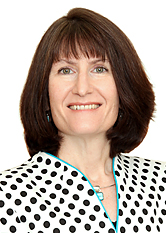