We represent both landlords and tenants in connection with complex leases, sale-leasebacks, and brokerage and ancillary agreements in connection with a wide range of retail, office, and industrial properties across the country. In negotiating lease terms, we take a practical approach, striking a balance between achieving our clients' business goals and avoiding a protracted, costly negotiation process. 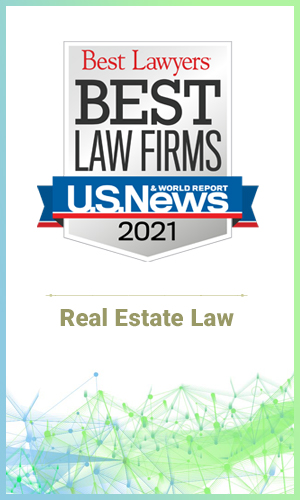