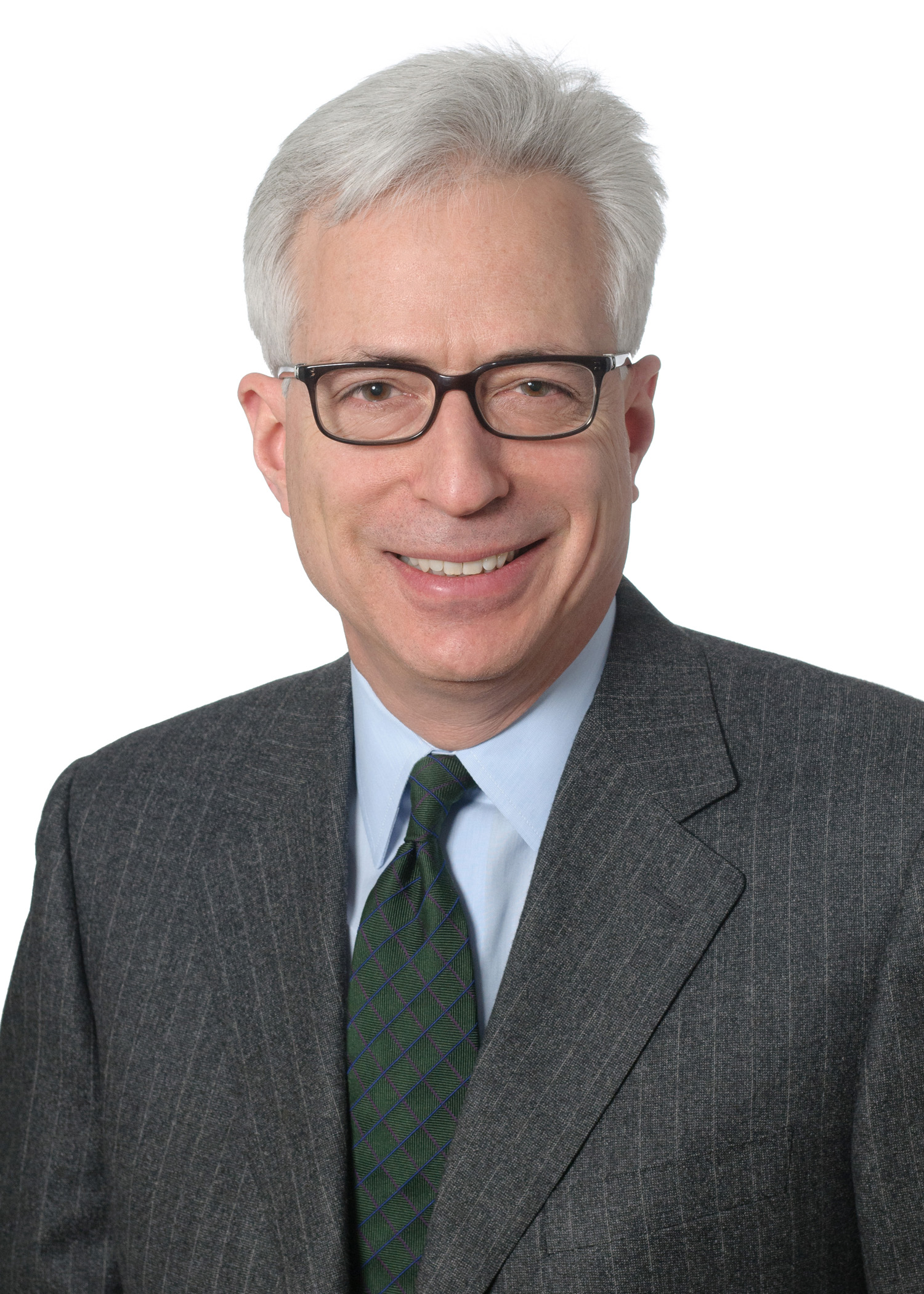 For Battery Park City Authority: Since 2017, ongoing representation of the client as landlord of approx. 35 ground leases in Manhattan, in completed and proposed ground lease amendments and regarding a broad range of near-term and strategic issues.

For the National Urban League and developers BRP Development Corporation, Taconic Investment Partners LLC and L+M Development Partners Inc.: In July, 2020, completion and closing of four 99-year ground leases, a 99-year master retail sublease and numerous related agreements for a new 412,000 square foot multi-use building, now under construction on West 125th Street in Central Harlem, to be used and operated by the National Urban League and its developer partners as tenants under the four ground leases and as parties to the master retail sublease. The project will provide new headquarters, a conference center and the Museum of the American Civil Rights Experience for the National Urban League (approx. 80,000 sf); prime retail space on 125th Street for the League and the developers (approx. 104,000 sf); and class A commercial office space (approx. 70,000 sf); community facility space (approx. 4,400 sf); and approx. 171 units of affordable housing for the developers.

For a major cultural institution in Newark, NJ: Representation of the client, as landlord, in the drafting and negotiation of a 97-year ground lease for the construction and operation of “One Theater Square”, the first upscale high rise built in Newark, New Jersey after almost 60 years.  Since the ground lease closing in 2016, the developer-lessee has completed, leased most of, and successfully refinanced the mixed-use project (245 residential units, 24 of which are affordable housing units marketed as artist residences; 12,000 square feet of street-level retail and cultural uses; and parking for 285 cars).

For a NYC land owner: Representation of a local business, as landlord, in the drafting and negotiation of a 99-year ground lease for the developer-lessee’s construction and operation of a new 90,000 sf logistics / transportation facility in Brooklyn, New York.  The ground lease, which closed in 2018, contains mutual “rights of first offer” and preserves classic “rent reset” protections for the landlord client.

For an institutional construction lender: Phased construction loans secured by successive “leasehold mortgages” on the developer-lessees’ interests in three ground leases covering a city block in Philadelphia, with extensions and amendments as each phase was completed.

For numerous bank and non-bank real estate lenders and investors:

For a NYC developer: Representation of the developer-lessee in the drafting and negotiation of a 99-year ground lease for the development of a leasehold "condop" (construction of a two-unit commercial condominium in which the multi-family unit was ground leased to a cooperative apartment corporation) in Harlem, New York, with acquisition of additional transferable development rights. The ground lease, which closed in 2007, also provided for the client’s construction and return of the other commercial condominium unit to the ground landlord for its use (and in a manner that did not trigger additional transfer taxes). The developer client successfully developed the building and sold all the coop units.

For a regional university: For the university as fee owner/landlord, the negotiation of a development ground lease for the construction of a new dormitory, with a sublease of the dining facility back to the university, all to conform to the requirements of tax-exempt bond financing without credit enhancement.

For a metropolitan hospital: For the hospital as fee owner/landlord, negotiation of a ground lease for the renovation of an existing building and its use by a health center tenant, to conform to the requirements of governmental medical reimbursement payments (Medicare and a similar state program) and certain not-for-profit provisions of the Internal Revenue Code.

For a NYC developer: The negotiation of detailed amendments to an existing ground lease and ground sublease at 88 Leonard Street, New York, NY, to correct “mortgageability” deficiencies.  The tax-exempt bond construction financing for the project then successfully closed. See below for Mr. Glanz’s subsequent sale of the completed leasehold project.

For a joint venture between Sterling Equities and Gerald D. Hines as developer-lessees:

Mr. Glanz's other matters include:

For a Fortune 500 corporation: The fast-track acquisition of the building to be its new headquarters in Midtown Manhattan and an important financial asset, being the second-largest purchase of a New York City office building that year, including special contracts for the completion of its construction.

Separately, for each of six owners: Sale or purchase of an existing "80-20" or Mitchell-Lama affordable housing apartment complex in New York City, with five of the transfers being subject to continuing tax-exempt bonds and credit enhancement, the six transactions aggregating more than $900 million.

For a large religious organization: Sales of excess transferable development rights from a number of its places of worship in NYC.

For a real estate investment fund: Negotiation of the form of purchase contract and supervision of the due diligence team in a competitive bid exceeding $1 billion on one of New York City's largest tenanted office buildings.

For an investment advisor and property manager to pension funds: Approximately 50 purchases and sales of garden apartment complexes across the U.S.

For one of New York City's real estate families: The sale of a developable downtown site, with the provision of purchase money financing and the subsequent resolution of development issues incurred by the purchaser/borrower.

For a national restaurant corporation: The real estate aspects of the corporate acquisition of a regional franchisee, including preparation of approximately 60 sets of transfer tax returns for indirect transfers in New York.

For a religious organization: Sales of large tracts of developable land, with some of the final sale prices dependant upon the purchasers' subsequent development entitlements.

For a Wall Street investment bank:

For one of Europe's largest banks:

For an international governmental interest: Served as counsel to National Asset Management Agency (NAMA, Ireland) in a significant victory in the New York Supreme Court regarding NAMA's efforts to enforce a €270 million ($351 million) Irish court judgment against an Irish developer's U.S.-based assets.

For a joint venture among developers The Durst Organization and Sidney Fetner Associates and the original land owner: In Manhattan's Madison Square Garden district, construction of "The Epic," a 58-story mixed use project (commercial condominium units for "80-20" market + affordable housing, special use, retail and garage), including assemblage of the site and transferable development rights (zoning "floor area"), and with $176 million tax-exempt bond and $42.5 million conventional loan financing, completing a four-year process from RFP through closing.

For an equity fund as investor in a joint venture with a local developer: Negotiation (from the borrower's perspective) and tranched closings of $335 million senior (leasehold mortgage) and junior (leasehold mortgage and mezzanine) loans for construction of a "green" residential condominium in Battery Park City, Manhattan, with subsequent project changes, loan and ground lease modifications, approval of procedures for unit sales and other aspects.

For a Wall Street fund as equity investor in joint ventures with various developers: