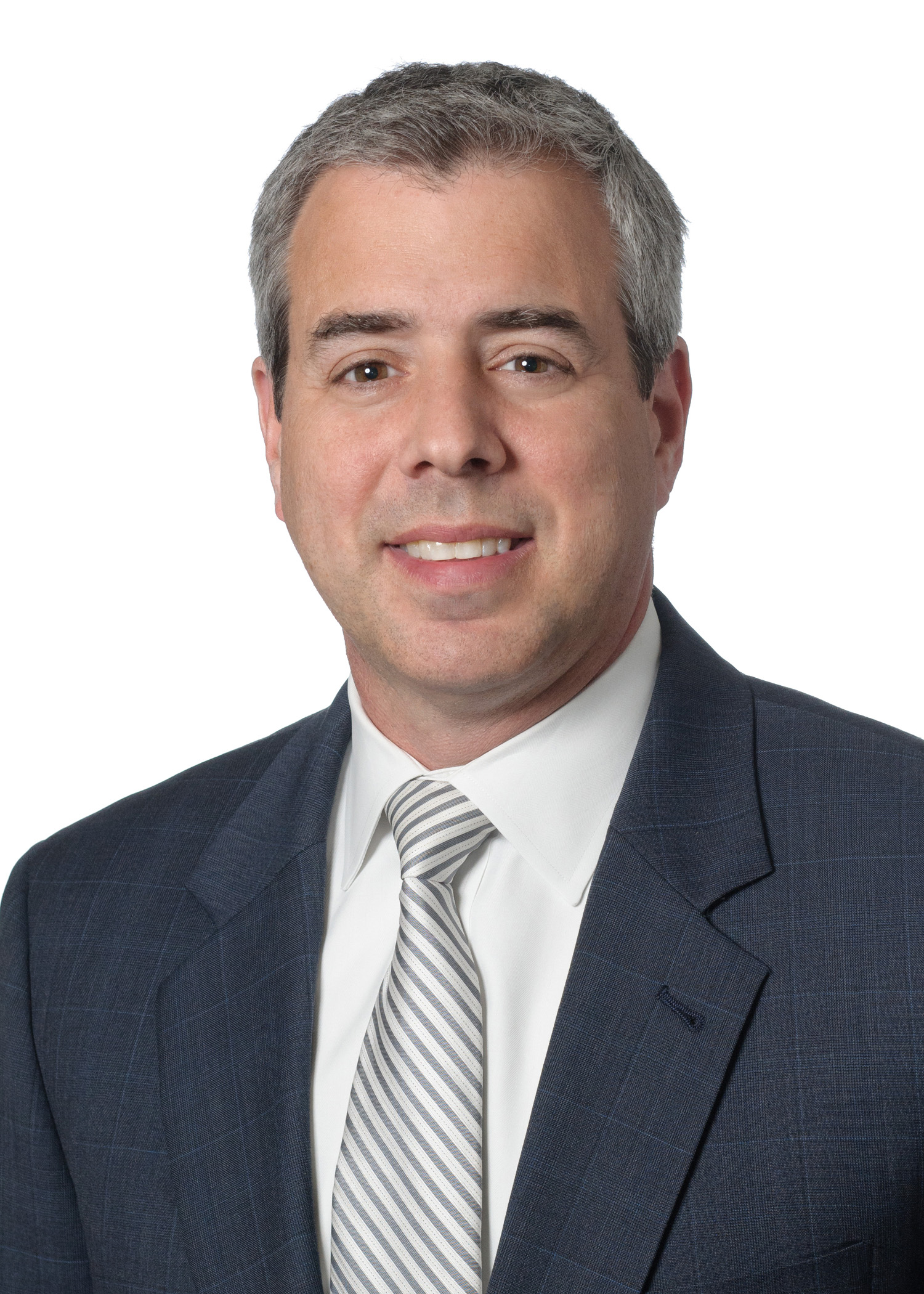 John B. Bitar has substantial experience in the area of public finance representing issuers, underwriters, and borrowers in taxable and tax-exempt bond financings. He represents banks issuing letters of credit in support of such bonds. Additionally, he has represented banks and business entities in public and private offerings, securities compliance and regulatory matters, and mergers and acquisitions.

Prior to attending law school, Mr. Bitar was an analyst and account executive for a broker-dealer specializing in the investment and trading of the securities of distressed companies.