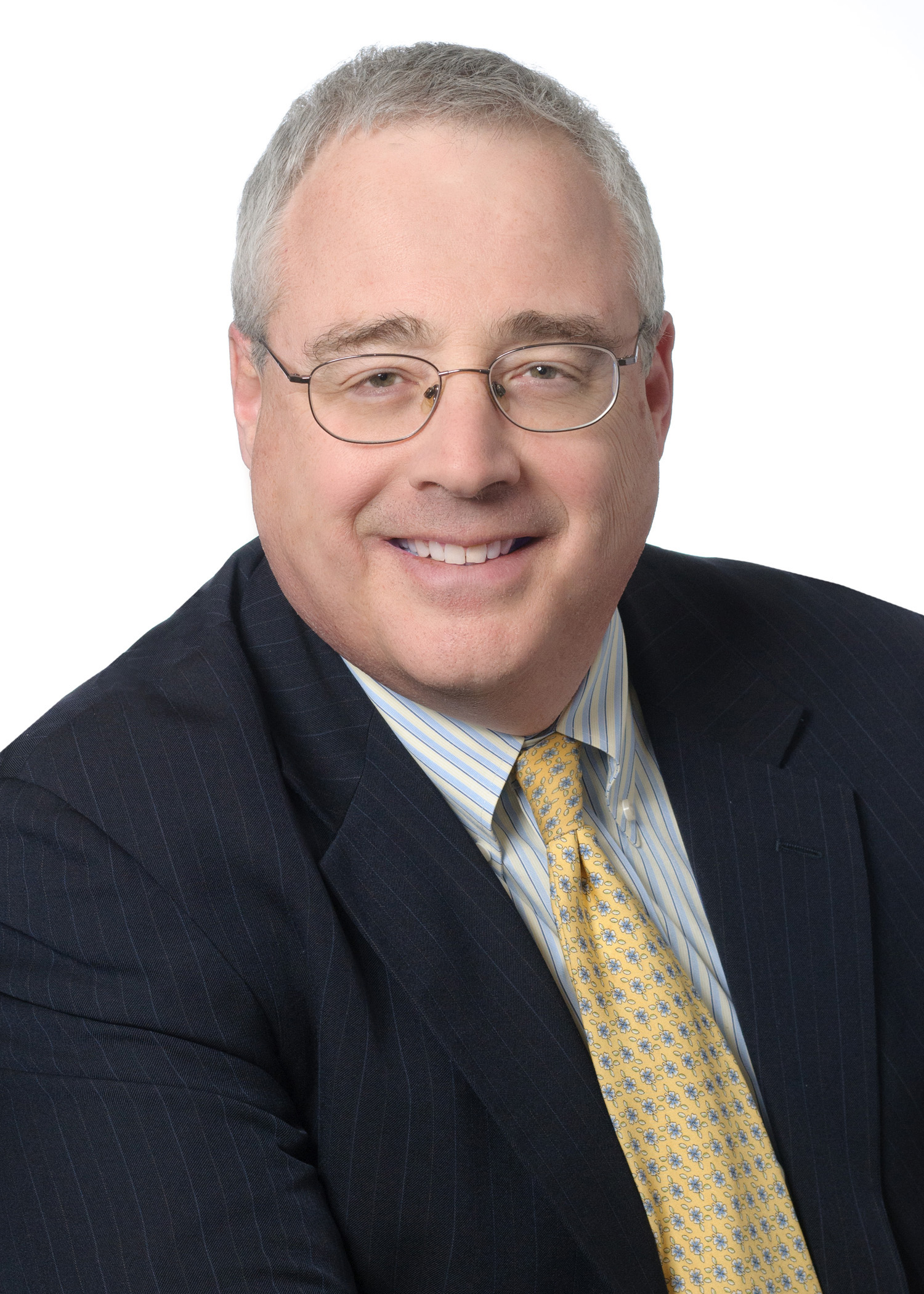 Robert A. Schwartz concentrates on mergers and acquisitions, and bank regulatory and securities law.

Mr. Schwartz represents both underwriters and issuers in a variety of capital-raising transactions, including:

In addition, he represents both acquirers and sellers in merger and acquisition transactions, as well as a range of financial institutions in connection with regulatory matters, including holding company reorganizations.

Mr. Schwartz also counsels a variety of business entities on general issues of business law, such as: