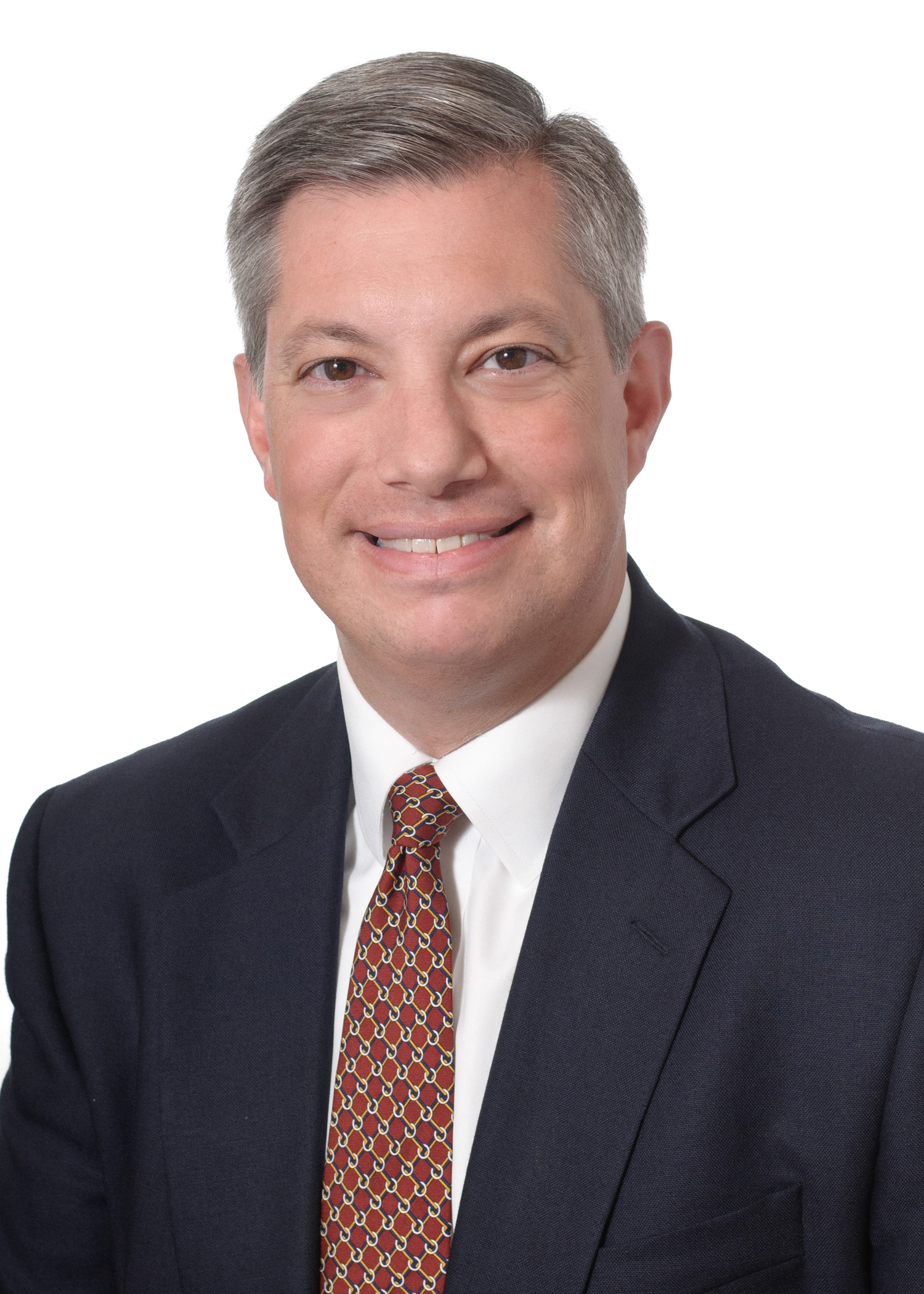 In the fifteen years prior to joining Windels Marx in 2012, Mr. Russo served a range of New York City and State public interests in varied capacities.

Mr. Russo is also an Adjunct Professor in the Masters in Public Administration Program at John Jay College of Criminal Justice. In addition, he has lectured in the Legal Studies Program at Hunter College's School of Continuing Education.