On Thursday, May 9, a Windels Marx IP - Hatch-Waxman Act team achieved an important victory on behalf of firm client Slayback Pharma LLC (“Slayback”) against Eagle Pharmaceuticals, Inc. (“Eagle”), winning a motion for judgment on the pleadings on all four asserted patents.

After Eagle answered Slayback’s counterclaims, Slayback immediately filed a motion for judgment on the pleadings before any fact discovery in the case had taken place, arguing that Eagle was legally barred from asserting that Slayback’s formulation infringed under the doctrine of equivalents, based on the disclosure dedication rule.  Under the disclosure-dedication rule, a patentee can disclaim an equivalent by disclosing the equivalent in the written description of the patents, but not claiming it.  Slayback explained that a component of its formulation was disclosed in Eagle’s four patents, but not claimed, and thus Slayback could not infringe any of the four asserted patents under the doctrine of equivalents.

Eagle made two arguments against applying the disclosure-dedication doctrine.  First, it contended that the Federal Circuit's decision in Nalco Co. v. Chem-Mod, LLC, 883 F. 3d 1337 (Fed. Cir. 2018) prohibited application of the disclosure-dedication doctrine at the pleadings stage.  Second, Eagle argued that it would be inappropriate to grant Slayback's motion at this time because Slayback had not shown that a person of ordinary skill in the art (a POSITA) would understand the patents' written description to teach the use of the alternative Slayback used in its formulation.

The Court rejected Eagle’s arguments.  With respect to Eagle’s first argument, the Court explained that “[f]irst, Nalco did not address the disclosure-dedication doctrine. Second, contrary to Eagle's assertion, Nalco did not hold that all ‘questions over the proper interpretation of a patent's intrinsic record are 'not suitable' and 'particularly inappropriate' for resolution on a motion to dismiss.’" In dismissing Eagle’s second argument, and refusing to even consider the expert declaration Eagle submitted, the Court explained that “Eagle's attempt to confine the disclosure-dedication doctrine to cases where an alleged infringer's exact formulation is disclosed in the written description, however, is contrary to established Federal Circuit precedent.”

Accordingly, the Court granted Slayback’s motion as to all four patents and closed the case. 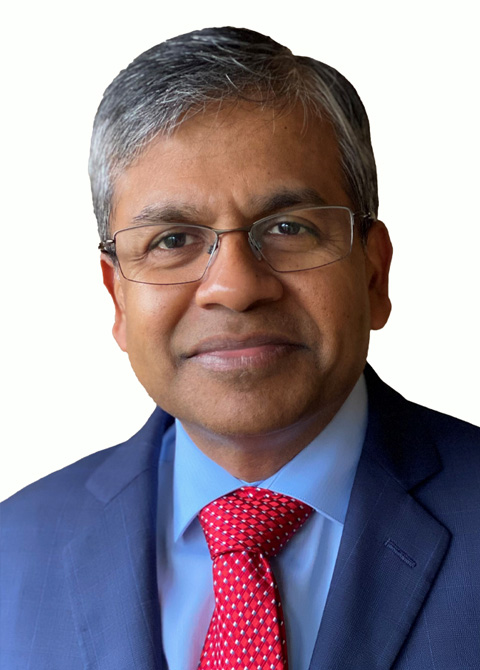 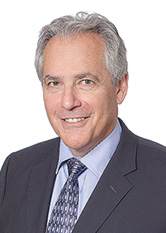 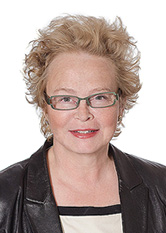 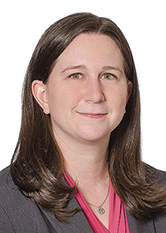