Calstrs acquired a more than 90% stake in LCOR from Lehman Brothers and LCOR for $820 million and also received ownership of 14 apartment complexes with nearly 5,000 units. The deal is particularly significant because LCOR, an east coast-based development firm, "has a pipeline of some 16 million square feet of planned apartment, mixed-use and office projects", according to the Wall Street Journal.

The deal has been widely covered by several media outlets, including: 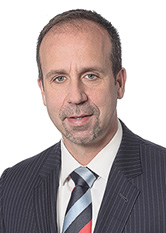 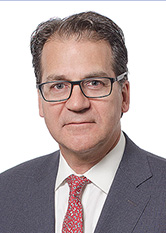