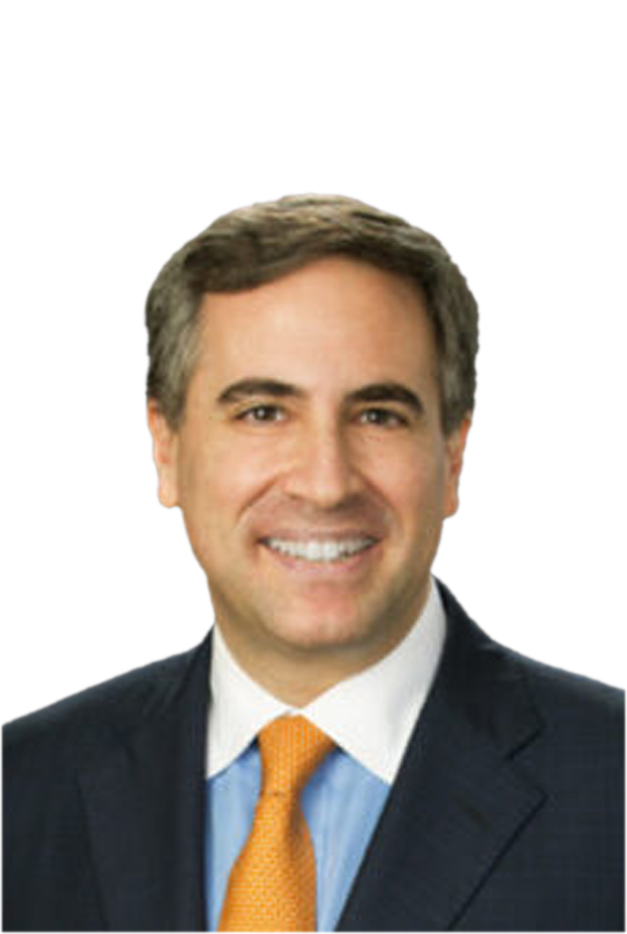 Jason Lief is a premier patent trial lawyer with 25 years of experience. He has litigated and tried dozens of major patent and other intellectual property cases on behalf of some of the world’s most innovative and dynamic companies, often involving billion dollar products. Applying his legal and scientific training, Jason has established a reputation for winning outcomes and courtroom excellence.

Jason’s approach is to partner with clients to comprehensively understand the scientific, legal and business concerns they face. Listening to clients and asking the right questions is the key to winning. As Jason often says, “litigation is the art of the question.”

At Cardozo School of Law, he was Editor of the Law Review.