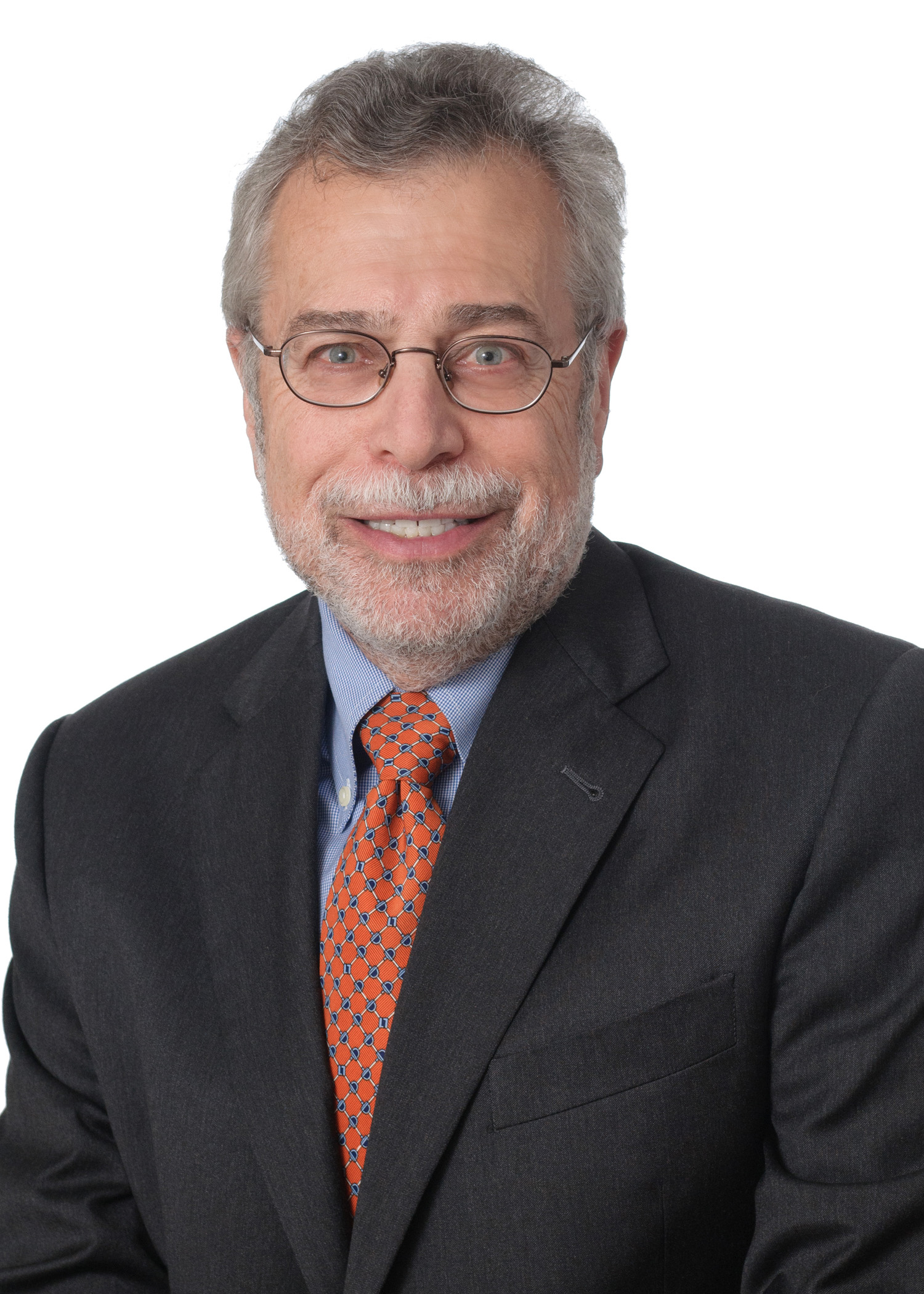 Prior to joining Windels Marx, Mr. Nisselson headed the Creditors' Rights and Bankruptcy Department at Brauner Baron Rosenzweig & Klein, LLP. Mr. Nisselson was an Assistant United States Attorney in the civil division of the United States Attorney's Office for the Southern District of New York and in charge of that office's bankruptcy section. He was also an associate at a well-known creditors' rights firm.

Since 2008, the Metro New York edition of SuperLawyers has acknowledged Mr. Nisselson's work in the Bankruptcy and Creditor / Debtor Rights category.