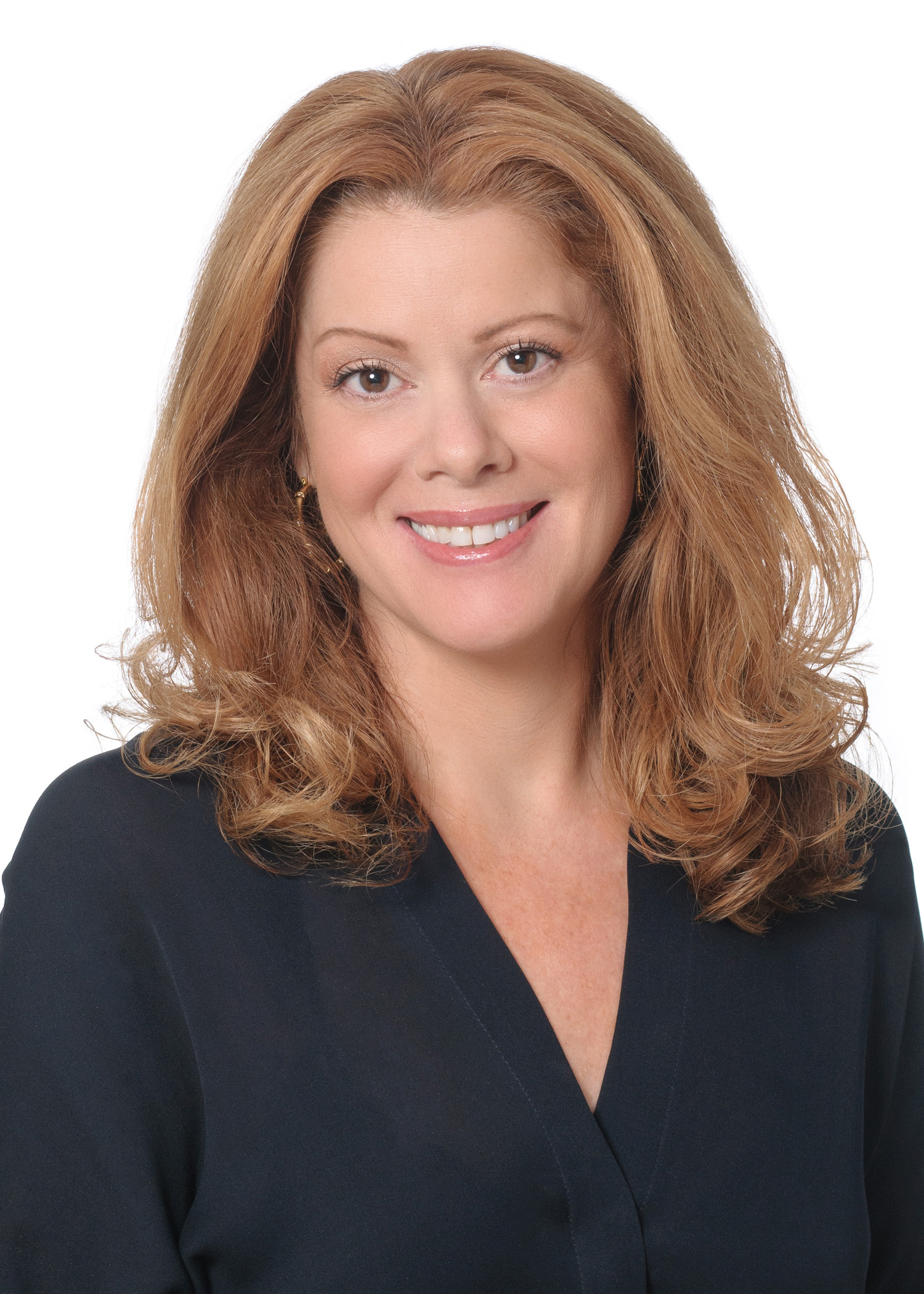 She has represented multiple lenders in numerous complex large-scale debt transactions including those with multi-tiered subordinate debt components. Ms. Gagliano also represents equity investors in connection with the acquisition and development of commercial real estate properties, including the structuring and negotiation of the financing for those transactions. She also has considerable experience in the representation of lenders in their origination and purchase of subordinate debt, including mezzanine loans, B-Notes and participation interests.

Named among the Crain's NY Business "Notable Women in Law" for 2020, as well as the "Women in Real Estate" (in both 2012 and 2019), which is an annual review by the New York Real Estate Journal.

Ms. Gagliano is a member of the New York and Connecticut bars.