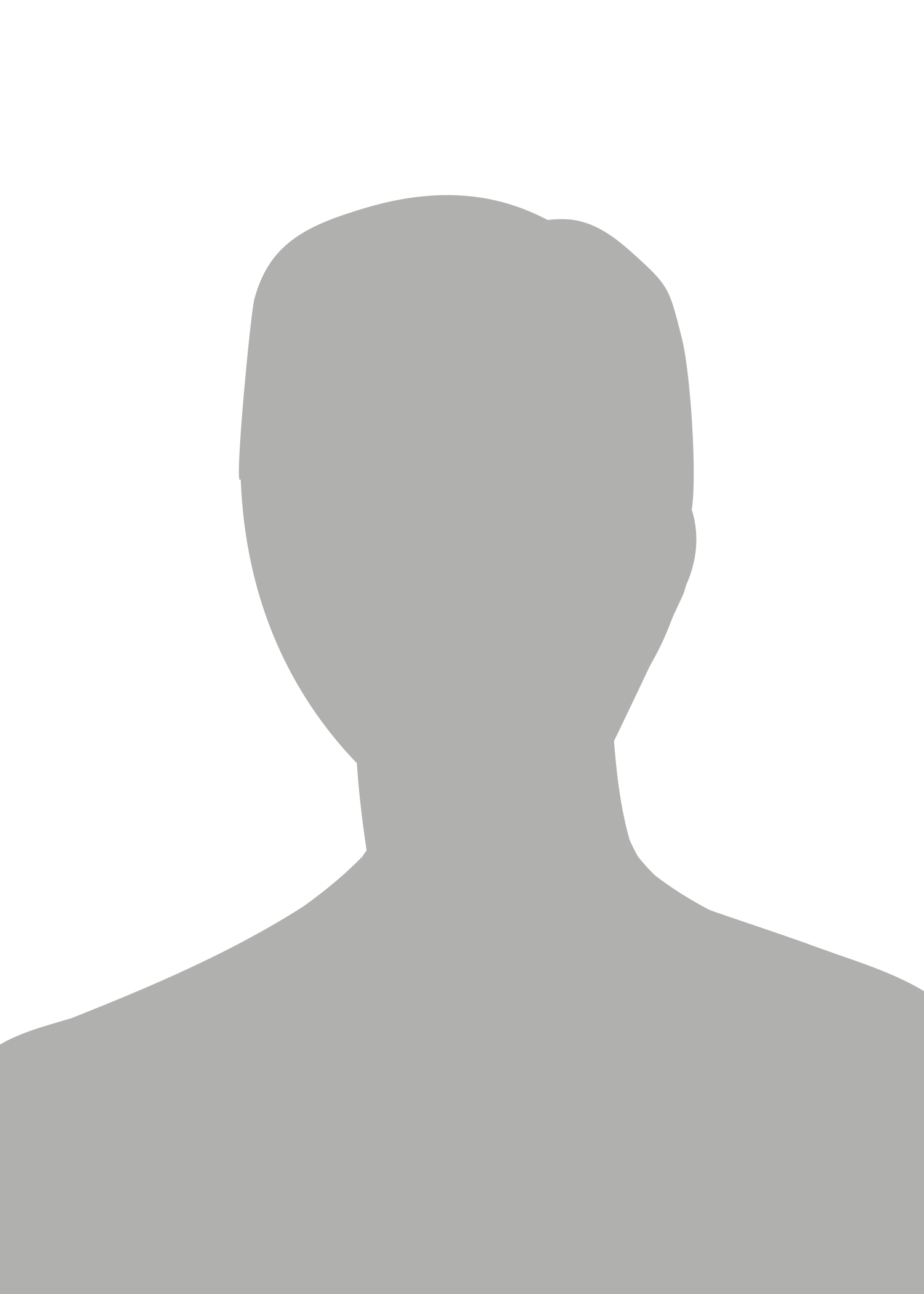 Prior to his retirement from Windels Marx in December 2016, Roy Babitt advised mainly on bankruptcy matters and related litigation and, occasionally, on insurance and environmental matters.

Throughout his storied career, Mr. Babitt has appeared before the Second Circuit Court of Appeals and the Eleventh Circuit Court of Appeals, and before bankruptcy courts in several states including New York, California, Missouri, Connecticut, and Florida. Mr. Babitt was appointed to the United States Bankruptcy Court for the Southern District of New York in 1964 as a Referee in Bankruptcy (title subsequently changed in 1970 to Bankruptcy Judge). He served as a Bankruptcy Judge until retirement in July 1982 after 30 years of government service which included 10 years with the United States Department of Justice, Immigration and Naturalization Service in New York as a naturalization examiner; as District Counsel to the Immigration and Naturalization Service District Director for the District of New York; and as Special Assistant United States Attorney for the Southern District of New York specializing in the handling of immigration cases for the Government.

In 2002, Mr. Babitt was inducted as a Fellow of the American College of Bankruptcy. He has been an Adjunct professor teaching a bankruptcy course at Fordham University School of Law since 1975. Mr. Babitt is a former member of the faculty of the Federal Judicial Center in Washington, D.C. for the purpose of educating new bankruptcy judges and for the purpose of participating as a lecturer at regional seminars for bankruptcy judges held throughout the country. He has lectured for the Commercial Law League, New York County Lawyers' Association, and Practising Law Institute.

Mr. Babitt was a Contributing Editor for both the 14th and 15th Editions of the "Collier On Bankruptcy Treatises," authoring several treatise sections on the now repealed 1898 Act, the 1978 Code, and the Bankruptcy Rules of Procedure. He was Supervising Editor of opinions published in the "Collier Bankruptcy Cases," First and Second series. Both are Matthew Bender publications.

Mr. Babitt is a member of the National Conference of Bankruptcy Judges and helped to found the Bankruptcy Lawyers Bar Association. Mr. Babitt received his law degree under an accelerated program from New York University Law School (LL.B, now J.D.).