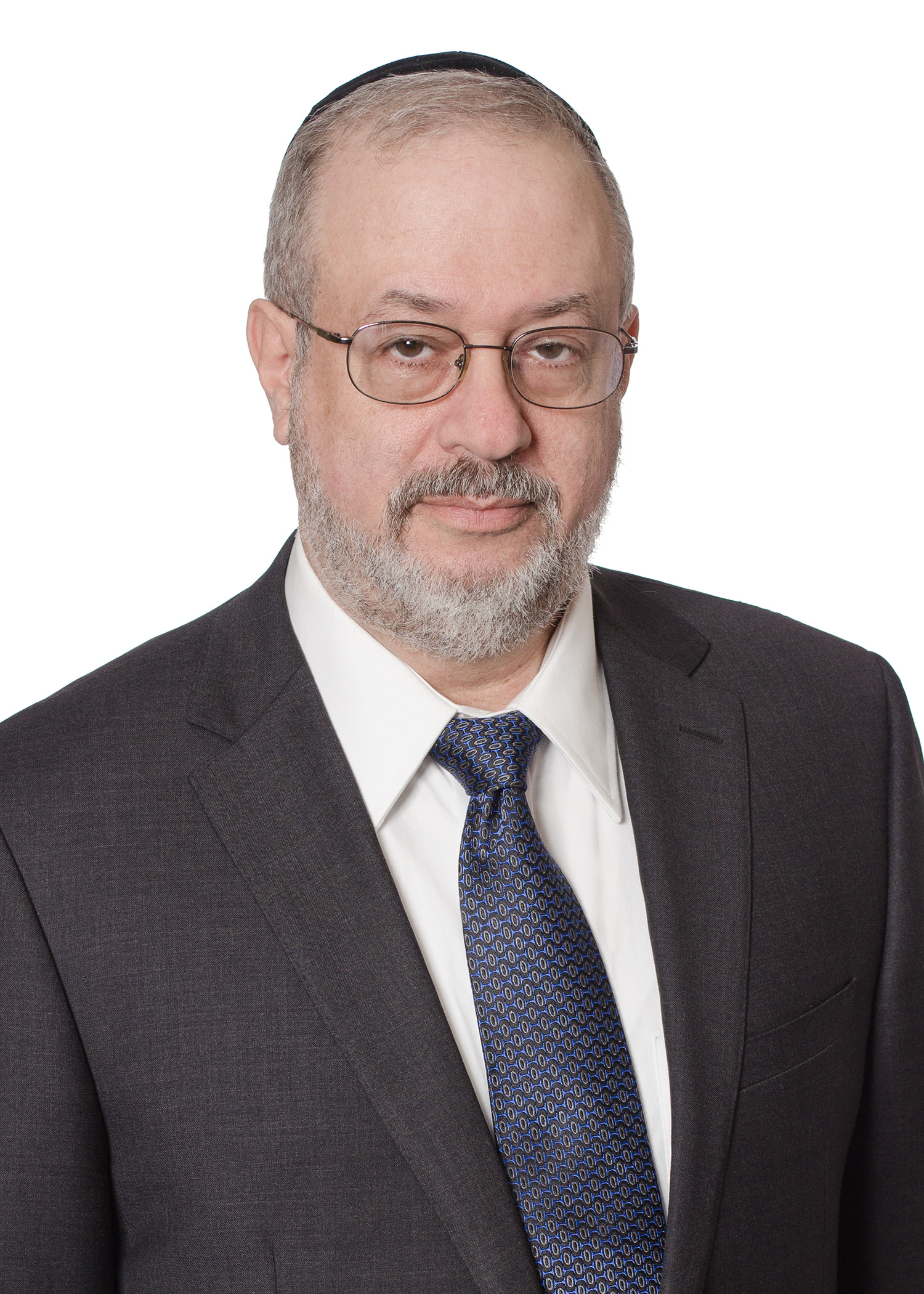 Louis Weinstein is a registered patent attorney with a broad background and extensive experience as lead counsel in Hatch-Waxman litigations. He has been responsible for all aspects of litigation in numerous generic challenges to innovator drugs, including: Plavix, Lamisil, Avelox, Prozac 90, Lotrel, Namenda, Prilosec OTC, Amitiza, Fetzima and Otezla. His client counseling duties include the drafting and supervision of opinions on patents covering compositions of matter, pharmaceutical formulations, methods of treatment and industrial processes.