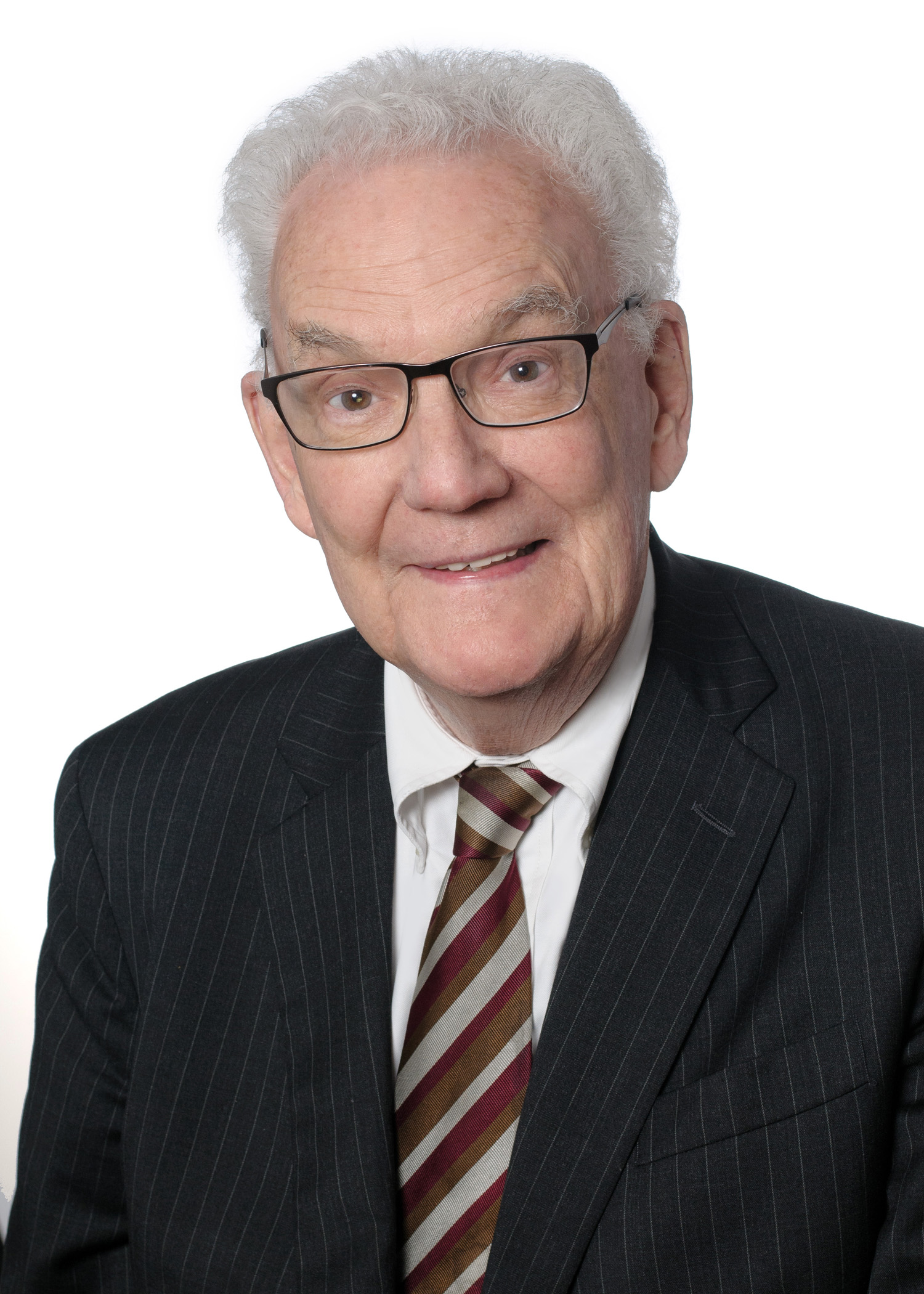 Mr. Walsh was a member of the Association of the Bar of the City of New York, where he served as Chairman of the Committee on Municipal Affairs from 1968 through 1971. He also served as Special Counsel for the Department of the Army Review of Preliminary Investigations into the My Lai Incident (1969-1970).

At the University of Michigan Law School, Mr. Walsh served as Associate Editor of the Michigan Law Review (1956-1957). He was an Associate at Sullivan & Cromwell in New York until 1965. From that time until becoming Counsel to Windels Marx, Mr. Walsh was continuously engaged in the practice of law as a Partner of this Firm and several of its predecessors.