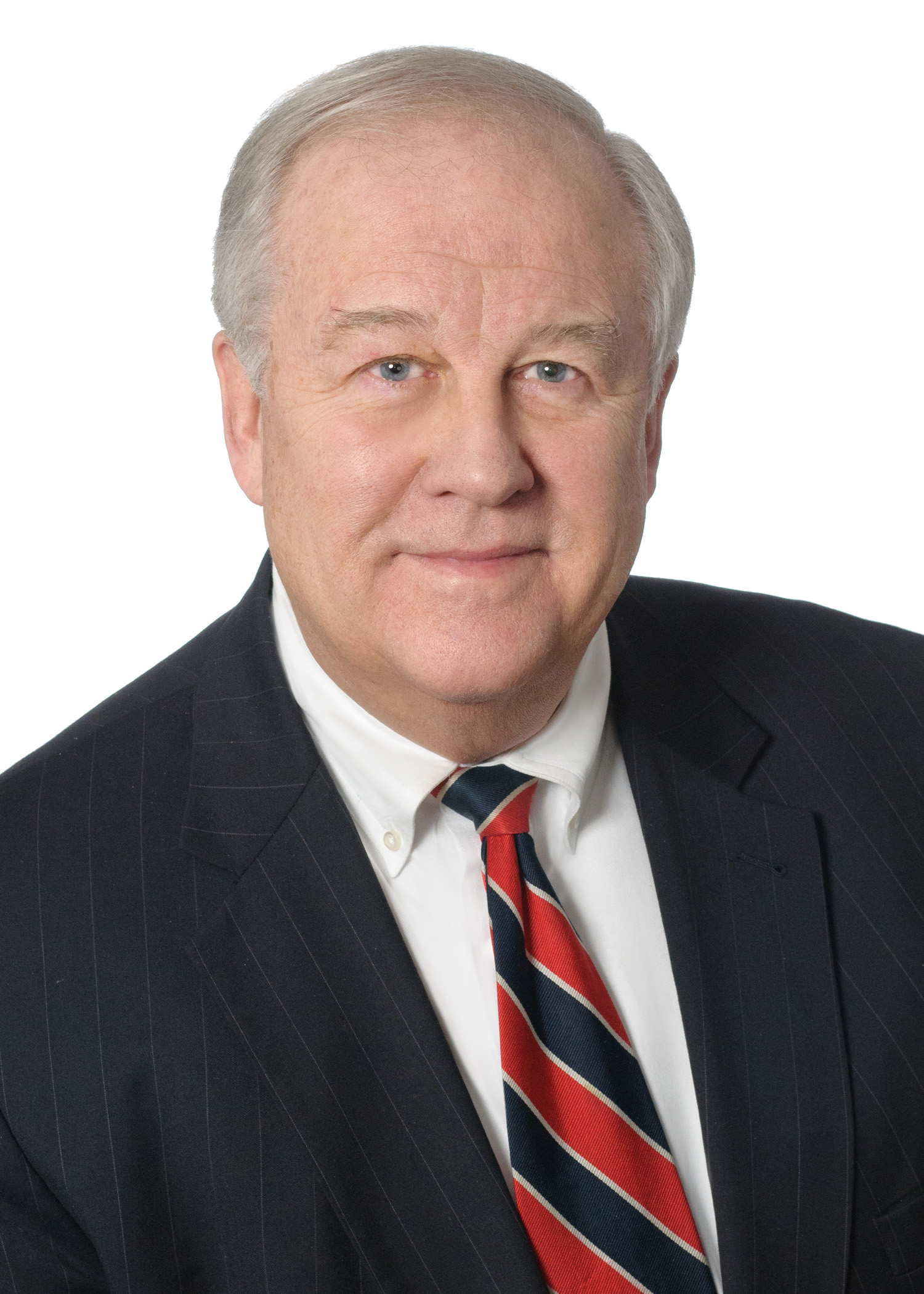 James D. Greenhalgh is a bankruptcy and commercial litigation attorney practicing in the banking and insurance industries. He has done so both in law firms and in-house.

He represents lenders and other clients, including JPMorgan Chase, to enforce commercial and consumer creditors' rights and agreements as well as to defend such clients against claims.

Following eight years of law firm practice, Mr. Greenhalgh joined Chemical Bank, now JPMorgan Chase, and developed the Bank's in-house plaintiff and bankruptcy litigation practice which focused on workout, foreclosure, collection and other matters involving enforcement of commercial and consumer creditors' rights as well as defense of lender liability claims. He continued as Assistant General Counsel for a total of 25 years. During that time, Mr. Greenhalgh managed the in-house litigation staff, supervised nation-wide outside counsel and counseled in-house clients, all while actively litigating hundreds of bankruptcy cases and commercial actions. He was the Bank's lead counsel for the Drexel Burnham Lambert bankruptcy case, without any loss on the Bank's billion-dollar exposure and without use of outside counsel.