Windels Marx is pleased to announce that Jason Frosch, Kacey Sou and Kathleen Kelliher have joined the firm today. Previously with a boutique real estate litigation law firm based in New York, the group focuses on real estate litigation with a concentration in matters involving the Loft Law. In that context, they advise and represent owners and developers in zoning and land use, rent deregulation and rehabilitation, Loft Law and rent stabilization matters, as well as coverage, protected tenancy and rent overcharge claims, regulatory compliance and legalization disputes.

Jason M. Frosch, Partner, advises and represents owners and developers in zoning and land use, rent deregulation and rehabilitation, Loft Law and rent stabilization matters, as well as coverage, protected tenancy and rent overcharge claims, regulatory compliance and legalization disputes. His practice incorporates all aspects of complex litigation, including trial, motion practice and discovery. Jason regularly appears in Supreme and Civil Courts and administrative tribunals. He received his JD from New York University School of Law and a Bachelor of Computer Engineering from the University of Florida. He’s admitted in New York and the U.S. District Courts for the Eastern and Southern Districts.

Kathleen B. Kelliher, Associate, focuses her practice primarily on litigation involving claims under the Loft Law in Supreme and Civil Courts, and before the Office of Administrative Trials and Hearings (“OATH”) and the Loft Board. She advises building owners on Loft Law claims, legalization of Interim Multiple Dwellings, compliance with the Loft Law, illegal subletting and rent profiteering, buyout negotiations, and zoning and land use. Kathleen received her JD from Rutgers Law and her BA from Barnard College, Columbia University. She was the publication editor of Rutgers Law Journal and was awarded both a Mary Philbrook Student Public Interest Award (2015) and the Dean’s Pro Bono Publico Award. She also graduated with an award for domestic violence work and was the student director of the Domestic Violence Project. Kathleen interned for a U.S. Bankruptcy judge and a U.S. Magistrate judge. 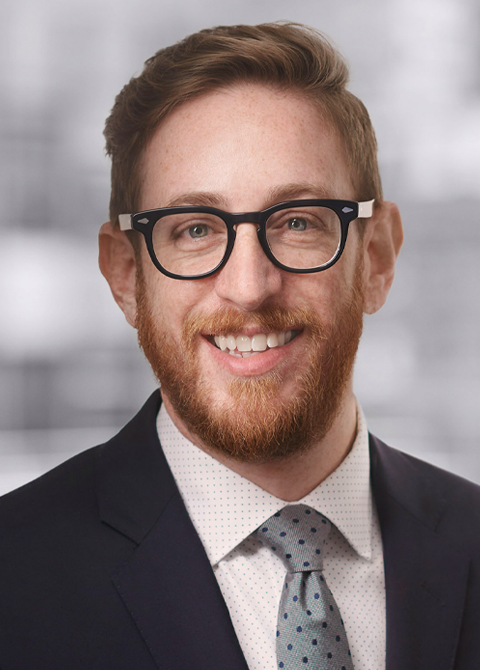 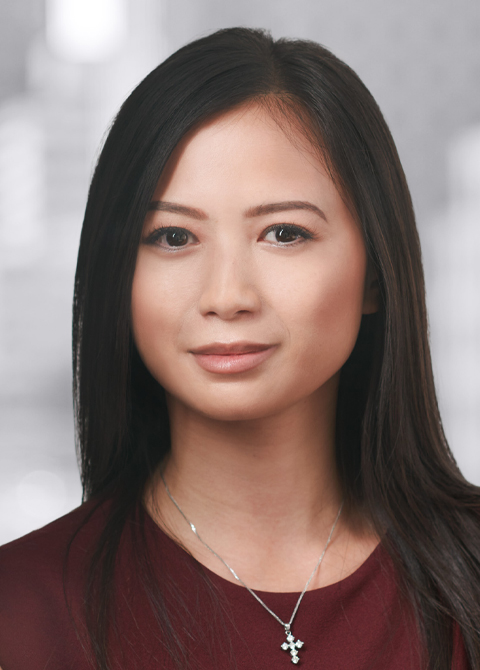 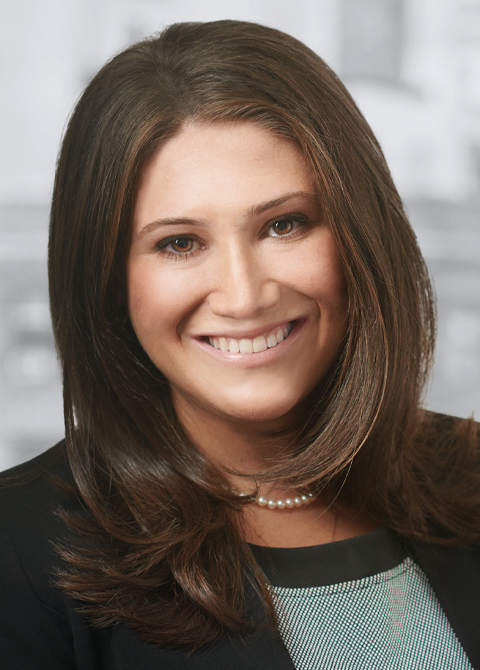