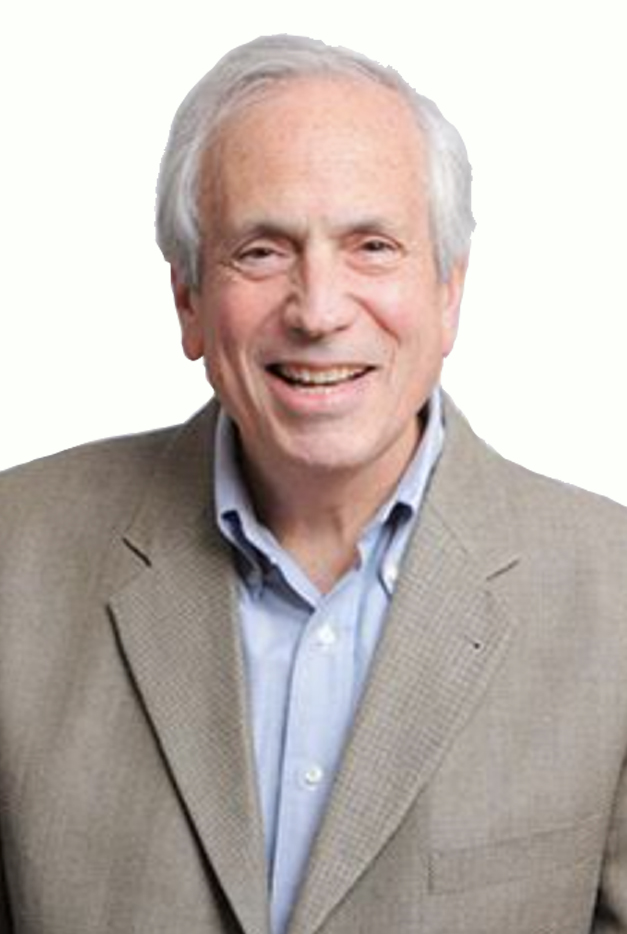 Roy Wepner has served as counsel on patent, trademark and trade dress litigation in the United States District Courts and other arenas throughout his career. His patent cases have covered a range of technologies from lasers to medical devices to ATMs to plastic cutlery to window coverings. In the pharmaceutical arena, he has represented generic competitors in cases involving drugs such as CECLOR, TAXOL and SELDANE. He recently represented New York University in technology licensing disputes over the targeted cancer drugs XALKORI and LORBRENA.

In addition to handling all phases of district court litigation, Roy has briefed and/or argued dozens of appeals at the U.S. Court of Appeals for the Federal Circuit.

Roy has published three law review articles and a score of articles in the New Jersey Law Journal. He has taught patent law, patent litigation and trademark law and he has served as an expert witness and a mediator in both patent and trademark cases.