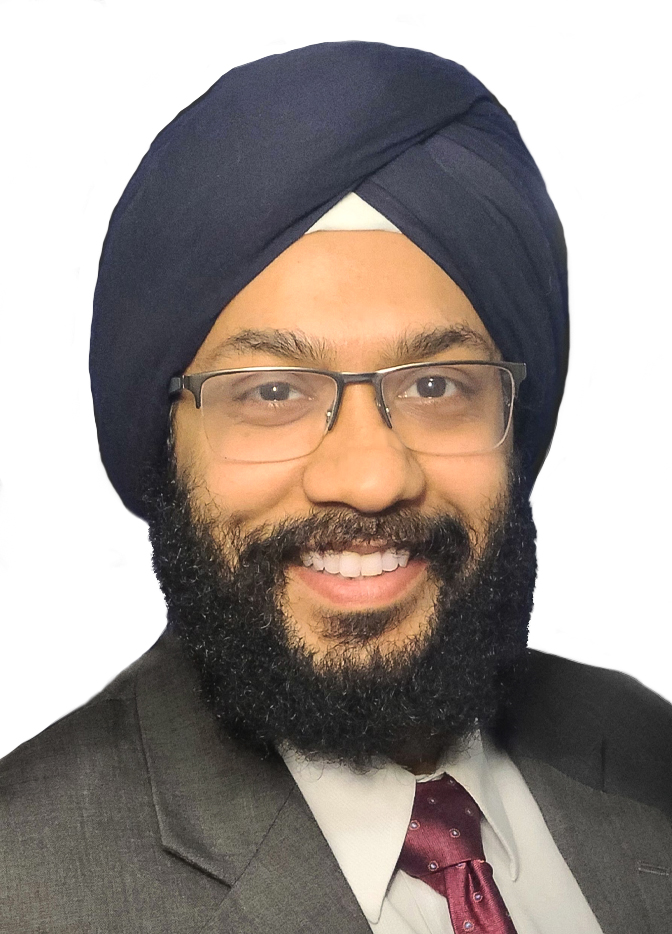 Before the Division of Law, Mr. Gulati was an Assistant General Counsel at New York City Housing Development Corporation (“NYCHDC”) where he represented the agency in financing the new construction or preservation of over 2,000 units of affordable housing in New York City. Mr. Gulati began his career as a Housing Fellow at NYCHDC and its sister agency, the New York City Department of Housing Preservation and Development.