As published on January 6, 2021 by Reuters: "The U.S. Securities and Exchange Commission is considering whether a new law that lets the agency claw back profits from decade-old schemes should be used to expand claims in a case brought two years ago, a lawyer for the agency said in Brooklyn federal court on Wednesday... the agency is still reviewing the law which took effect days ago, extending what had been a five-year statute of limitations for the SEC to seek disgorgement to ten years... the SEC is considering whether to use the new law in a case filed in 2018 against Joseph Laura and two others for allegedly defrauding investors in Pristec America Inc..."

Brad Simon, who represents Walter Gil de Rubio in the case, said, "...it would be "patently unfair" to retroactively extend the case two years after it was filed."

Read the article (subscription may apply). 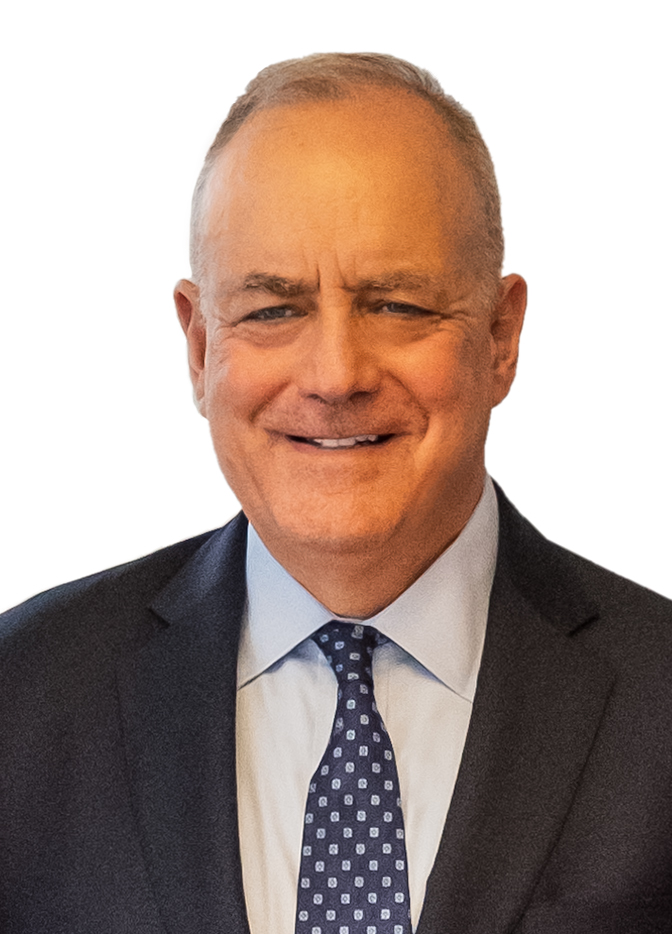